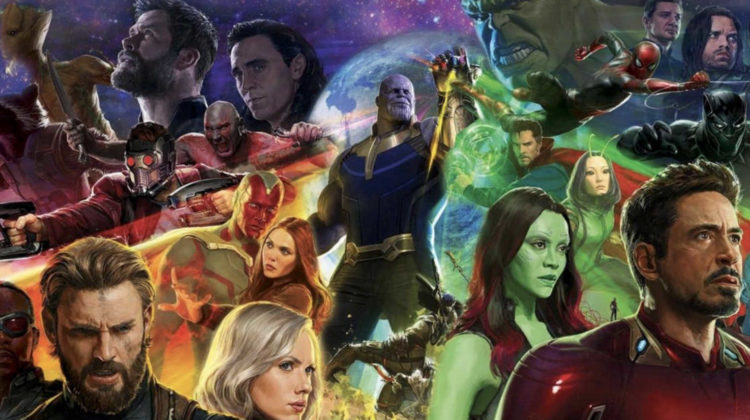 Marvel has spent 10 years building up to this movie, ever since Nick Fury approached Tony Stark in the first Iron Man Movie in 2008. Their efforts culminated in one extraordinary show of action, humor and emotions.

The Russo Brothers did a magnificent job with this one they gave it a darker more sincere feel, it left us emotionally involved from beginning to end, even frustrated and exhausted at times. There’s not much I can say without spoiling any surprises but what I can say is that we saw all our favorite characters reunited in one movie, we also saw them in a different light, especially after the events of Captain America Civil War. All of them are still funny as hell Thor is still mighty but his team up with another character in this movie is exptionally entertaining and Peter Parker is still the friendly neighborhood Spiderman but a bit out of his element this time.

The movie also takes us to different settings in which the characters shine brilliantly and prove worthy of their names. You may not like Thanos but you will love Josh Brolin’s Thanos, he played the character so well that you would almost feel bad for him. Josh is also starring in 2 other big movies this year (Deadpool 2, Sicario 2).

I would watch this movie a second time just so I can take in all the details and specifics of the story.

PS: Don’t leave before closing credits are over 😛