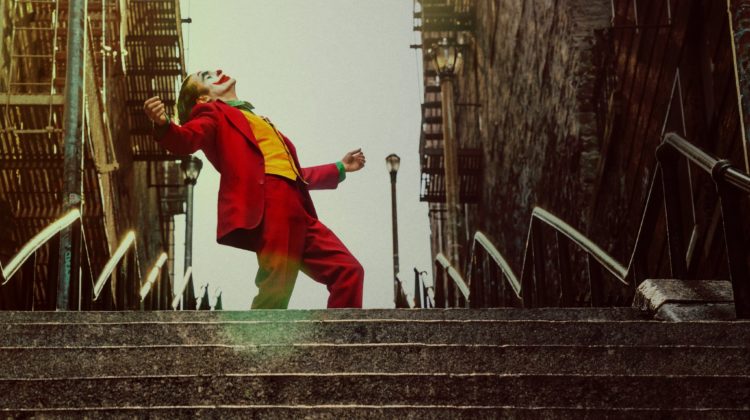 After his first appearance in the first Batman and several movies along the years, finally, we have an original story on one of the most popular villains of all time, The Joker.

Director Todd Phillips, known more for his comedy movies such as Hangover and Due Date, takes a dark turn to portray the life of this iconic vigilante. Arthur Fleck, aka The Joker, portrayed by Joaquin Phoenix, is a man struggling to find his way in Gotham city. Working as a clown by day and striving to be a stand-up comedian at night, Arthur finds himself in an infinite loop of cruelty and violence that is driving him mad and distorted, leading him to believe his life is a comedy. The movie also includes many stars such as Robert De Niro (Murray Franklin) and Frances Conroy (Penny Fleck). But its Joaquins’ performance that stands out during this two-hour lone character story. In fact, it is undoubtedly the greatest acting performance since Heath Ledger’s joker.

As far as the movie’s concerned, it is dark, very dark and troubling. However it didn’t feel as deep and captivating as The Joker’s performance in the Dark Knight probably because the story didn’t revolve around his character only. The Joker is rather a study of the character than the wider story around it, and I would have wanted to see more of the Joker’s impact on society, not spend the whole movie understand why he is that way.

It’s hard not to enjoy it, and there’s a strong connection with the character building up throughout the movie, but that’s about it.