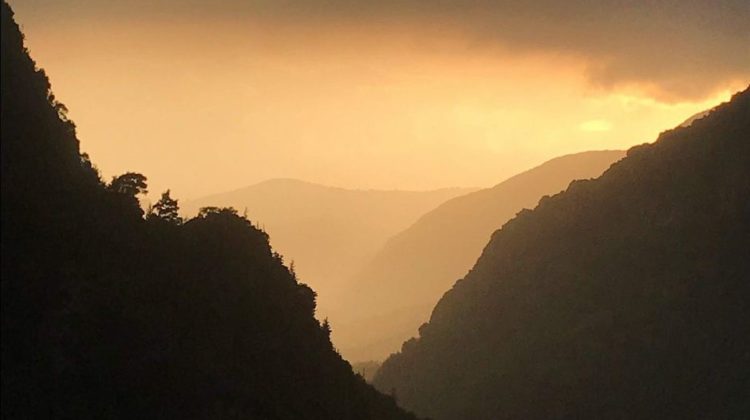 With all due respect to the Maronite Patriarch, neutrality is not happening and calling for it in such times does not make sense nor helps the situation. Added to that, if the Patriarch is warming up for a potential US visit like it’s being rumored, then he’s starting off on the wrong foot.

Nevertheless, assuming that this is a serious proposal, how are we supposed to achieve neutrality in Lebanon? Who is going to initiate the dialogue? Those in bed with the Iranians? or the Saudis? or the Americans? Or the Qataris? Or the Turks? Those in power who cannot handle a garbage crisis or get us 24/7 electricity?

Neutrality means that a state does not take part in armed conflict. You cannot make exception and if you’re starting with an exception, which is Israel, then it’s not gonna work. What guarantees do we have that Israel won’t attack us? the UN (lol)? But let me take this even further. What about Syria? Did we forget they invaded us for almost 30 years? Who will guarantee they don’t get back once things cool down? Maybe with their Russian friends this time?

Lebanon is facing its worst economic and political crisis since its existence, and neutrality is at the bottom of a long priority list. Before we get rid of this political class, fix this rotten system, negotiate with the IMF to get out of this mess, figure out the Syrian & Palestinian refugees issue, start implementing reforms, hold democratic and fair elections (we never had any), figure out a way to have one armed group in this country, which is the Lebanese Army obviously, there’s no point in even bringing up neutrality.

If the aim from neutrality is to “play nice” with neighboring countries and beg for money to get back on our feet, then someone should explain to those advocating it that things don’t work that way, and doing so will only strengthen those in power and make Lebanon even more dependent on foreign politics.

And just to be clear, Hezbollah may be the biggest player on the Lebanese political scene, but neutrality does not only concerns him. Even if he’s the most prominent armed group, all parties are in a way armed and following agendas, and its weapons (and everyone else’s), whether people want to admit it or not, are as crucial to internal politics since the Syrians left as they are to his foreign adventures.

The road to neutrality is long and painful, and can only start when regional powers sign peace treaties, because Lebanon, thanks to his clueless and incompetent leaders, has been put at the heart of every regional conflict out there. To put it bluntly, imagine Lebanon being the ball boy in a football game between Real & Barca, and he’s being asked to keep the game a tie. Now you tell me how he can do the 😂😂 then we’ll achieve neutrality.