What do you think I should get? A Samsung or an iPhone? What about the LG did you try it? is the HTC any good? All these are questions I get asked most of the time by friends and family members specially when a new smartphone is expected to come out soon. While I never pretended to be a smartphone expert, I love with experimenting with phones in general and I’ve been doing that for the past 15 years or so. My first phone was an Ericsson then I switched to the Siemens SL45 which was one of the most advanced phones at the time, then I carried Nokia phones for quite some time before switching to a Sony Ericsson for a short while. My first smartphone was the iPhone and I fell in love with it back then but as soon as Android phones started coming out, I ditched my iPhone4 and got the Samsung Note2. I then switched to the Samsung S3, Galaxy Note 3 then the S4, tried to get used to the Windows Lumia phones but couldn’t, gave the Blackberry Q5 a try but it didn’t work out, then I got the S5 and I’m currently using the Samsung S5 and LG G3. I carried the iPhone 6 for a short while but then I decided to switch to the new Samsung Galaxy S6 once it comes out. 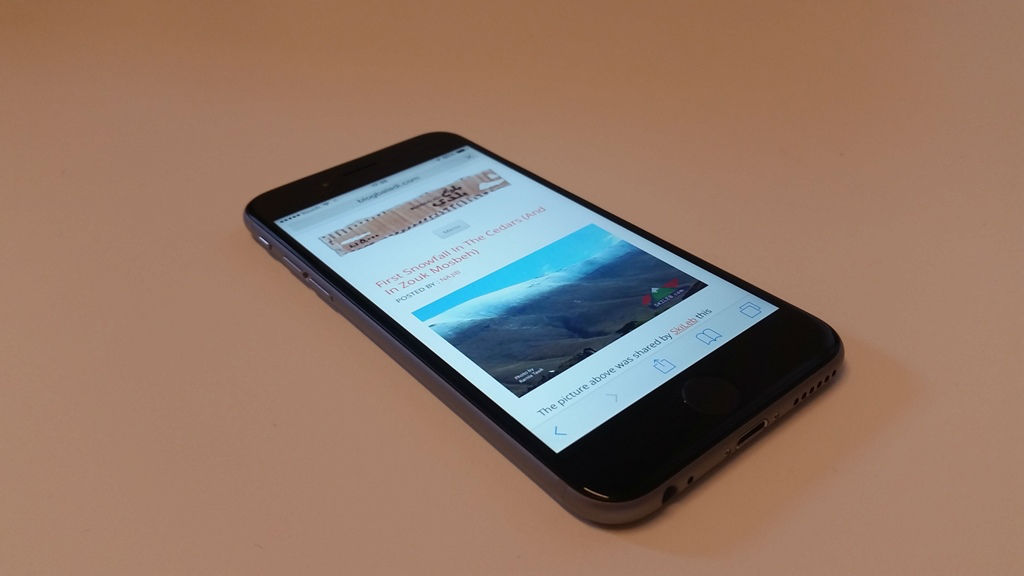 The reason why I didn’t switch to the iPhone 6 again is not because I didn’t like it or don’t appreciate Apple products, but because the Samsung Galaxy series and Android phones in general are much more convenient for me. I am neither an Android nor an Apple fanatic and I will always go for the technology that makes my life easier and that I can afford. This being said, here are the four features that I look for when choosing a smartphone and that helped me favor Android phones over the iPhone.

Operating System, Software & Performance:
I’ve always had Windows laptops and desktops at home and at work and I tried getting used to Macbooks but I couldn’t, so this whole Apple experience (iPad, Mac, iPhone) is not something I am familiar with and I hated working with iTunes just to sync few songs or images. Moreover, the internet was pretty bad before and is still not that good nowadays, so downloading all these huge updates (even for the iTunes and apps on the Apple Store) was a real pain for me. I remember it took me a week once to upgrade my iPhone because of the internet connection. Even nowadays, it’s a nightmare whenever I have to update the whole family’s iPads and iPhones and I usually end up wasting my 4G quota to do so. I don’t know if there’s an easier way to manage these updates and software upgrades specially with the lousy internet, but I thought it was much easier with Android and I love the fact that I could just plug my phone in a laptop and use it as a storage device without iTunes. Backing up to the cloud or Dropbox is also not a practical solution for me as the DSL connection is not reliable and I’d waste my 4G quota in no time specially that I am a heavy smartphone user.

In terms of performance, I think most of the top rated smartphones nowadays are good and only getting better. The LG G3 I’m currently using is super fast, the iPhone 6 is even better and the upcoming Samsung S6 will use an ultra-fast processor, the Exynos 7 Octa. Sadly enough, the Windows Lumia phones were real quick but the OS was a nightmare. As for the software, the iOS still looks nicer and cleaner than the Android and doesn’t have all these useless features that only slow down your phone but I feel comfortable using both. 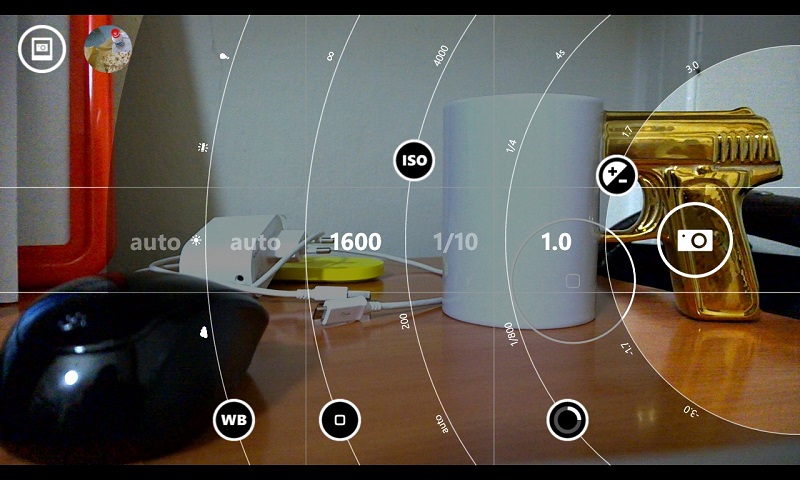 Camera:
I’m not a photographer but I love taking pictures and I even bought an SLR at some point and learned a few things to enhance my photography skills. However, it’s not really practical to carry your SLR to all the events you’re invited to, so a phone’s camera is really important to me specially with Instagram nowadays. Before the iPhone 6 came out, my favorite camera was the Samsung S5 one and the best camera I’ve ever used was with the Windows Lumia 1020 one. I never enjoyed the Galaxy Note cameras for some reason, so I am anxiously waiting to see how good the Samsung Galaxy S6 camera will be. Rumors so far are saying it will be a 16MP (or 20MP?) Sony-made IMX240 sensor.

Storage:
This is probably one of the key reasons why I’ll always opt for an Android smartphone over an iPhone. I am a heavy smartphone user and I take a lot of pictures and videos in high res so storage is crucial to me. Moreover, I refuse to pay $150 or $200 extra just to get the iPhone 64GB instead of the 16GB while I could buy a 32GB microSD for as little as 30$. Some may argue that you can backup everything to the cloud nowadays but as I said earlier, this is not an option when you have a lousy internet connection and a limited 4G plan, and it’s not an excuse for Apple not to offer an SD card slot.

The 16GB of pictures were taken during the past 5 months only.

Battery life:
I think everyone suffers from this problem and the only solution is to buy a decent portable charger, or a bigger phone (phablet) like the Note4, the LG G4 or the iPhone 6 Plus. I recently bought the Anker Astro E5 2-Port 1500mAH Portable Charger and it’s a life-saver specially during events, road trips or while traveling. I heard that the new Samsung Galaxy S6 will have a smaller battery but a better performing one than the S5 given its ultra-slim design but it won’t really make a difference when you are tweeting, instagraming, posting on FB, browsing and checking emails, and chatting on 4G for 2 or 3 continuous hours. To be honest, I’m not familiar with the technology associated with smartphones batteries but it’s quite surprising that they didn’t figure out a way to make better batteries.

PS: I found by mistake an article today on a new technology that will triple your battery life.

Final Verdict:
As I stated earlier, there’s no such thing as the best smartphone out there. If you are a loyal Apple user, you’ll find it easier to use the iPhone while some Windows users don’t like iOS and would rather get Android. A lot of people don’t like iPhone’s limitations while others don’t like Android’s bloatware and appreciate the minimalist and clean Apple approach. I personally wouldn’t go for the iPhone 6 for all the reasons I mentioned above and will probably switch to the new Samsung Galaxy S6 once it’s out. Since Samsung has invited me to their exclusive #Unpacked event in Barcelona, I will give you a sneak peek preview on the S6 once I get to try it out. I know the HTC M9 is coming out as well but I’ve never used an HTC before for no specific reason so I don’t know much about it.

Moreover, I will be at the MWC 2015 from March 2nd till March 5th checking out all the new smartphones and technologies being released, so stay tuned as I will keep you posted of everything happening there!