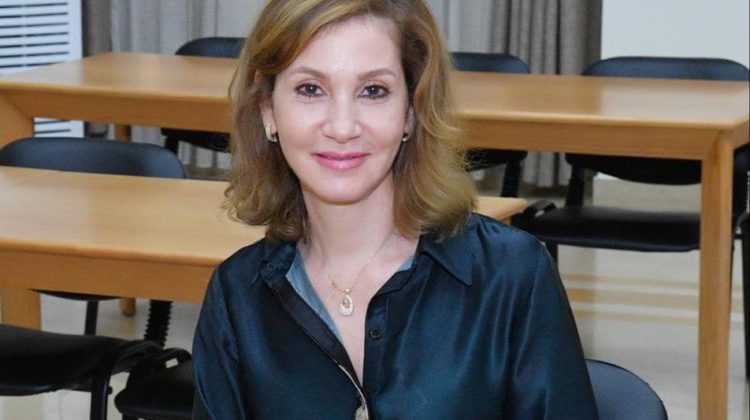 Tripolitan MP Dima Jamali emerged as a winner in the 2019 elections, before the Constitutional Council invalidated her win was contested by unsuccessful candidate Taha Naji. By-elections were held few months later and Jamali finally won back the Sunni seat.

Since then, Jamali had been the joke of the town for her laughable comments and tweets, but that never prompted her to resign. In fact, she threatened to resign but wasn’t even able to commit to that.

A week ago, she posted that she’s suspending her role in the parliament after assuming a new job as the Dean of the Business Administration college at the University of Sharjah, UAE.

So after spending a year or more not doing much as an MP, she’s leaving the country in critical times to teach abroad, and all Tripoli got were “promises” to follow up on the city’s imminent issues.