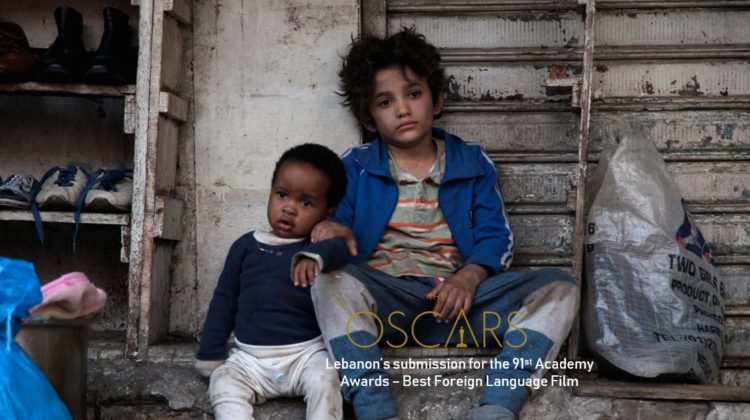 Nadine Labaki’s latest blockbuster “Capharnaüm”, which earned her worldwide success and the Jury Prize (French: Prix du Jury) at the Cannes Film Festival last May among many other awards and nominations, was voted on Tuesday, in the premises of the Lebanese Ministry of Culture, by a jury of 15 experts and critics, to represent Lebanon at the Oscars 2019 under the “Best Foreign Film” category.

We are incredibly honored to represent #Lebanon in this year's Best Foreign Language #Oscar race. This is a film from the heart – and we're grateful for everyone who supported the film and its message. Congrats to our director @NadineLabaki and our wonderful cast. #Oscars2019 pic.twitter.com/uOy9CCwvrd

The nominees should all be announced before January 22, 2019, while the official ceremony will take place on February 14, 2019. Last year, Ziad Doueiri’s movie “The Insult” made it to the final 5 in the same category, but couldn’t bring home the first Oscar for Lebanon.

Let’s hope Nadine can make it next year! Best of luck!

The movie starts showing in Lebanese cinemas on September 20: