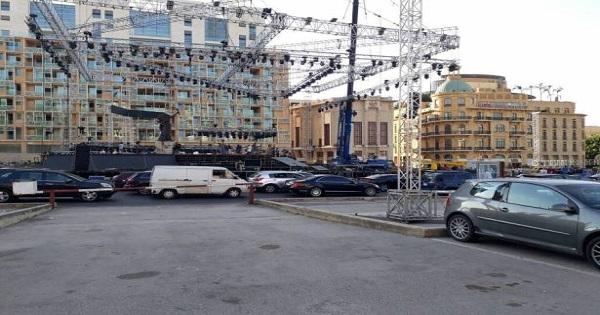 I have no idea who was behind this brilliant idea, but organizing a festival to celebrate the Lebanese Army’s victory few days after parents of the martyred soldiers had buried their kids is a terrible idea, not to mention that the timing was a terrible one, on a Thursday afternoon in Martyrs Square!

On another note, it was pretty awkward seeing a Defense Minister, along with the Tourism Minister, calling for such festivities in a press conference. In all cases, it’s good that they cancelled it and blamed it on logistics, 1) because the Lebanese Army needs to be kept away from electoral campaigns and politics 2) out of respect for the families of the slain soldiers.