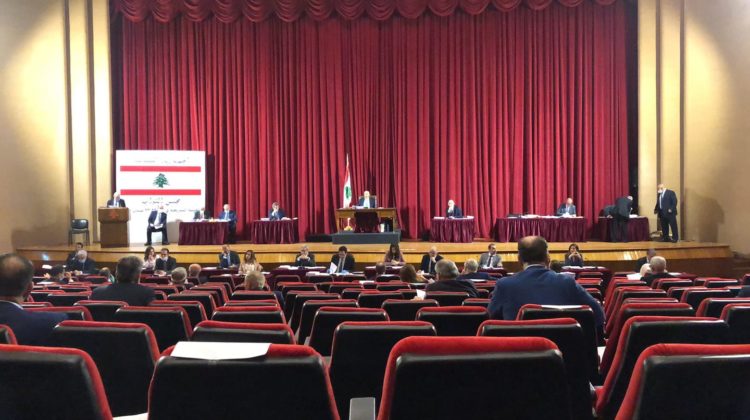 You’d think that Lebanese lawmakers have more imminent laws to pass and topics to discuss these days, but instead the current hot topic is passing a controversial amnesty law that would pardon (in principle) thousands arrested or wanted for non-violent crimes and also reduce prison sentences.

Many are opposed to this law as it might pardon those accused of attacking the Lebanese army or committing terrorist acts, while those in favor are trying to make political gains at the expense of these prisoners and their families.

It’s political bribery at its best, there are no other words to describe it. If the authorities were truly genuine about this law, they would have reviewed their cases years ago and investigated as to why their trials were being delayed over and over again. Let’s see how this one plays out.

In other important news, Lebanese parliament legalized the chiropractor practice in Lebanon today.