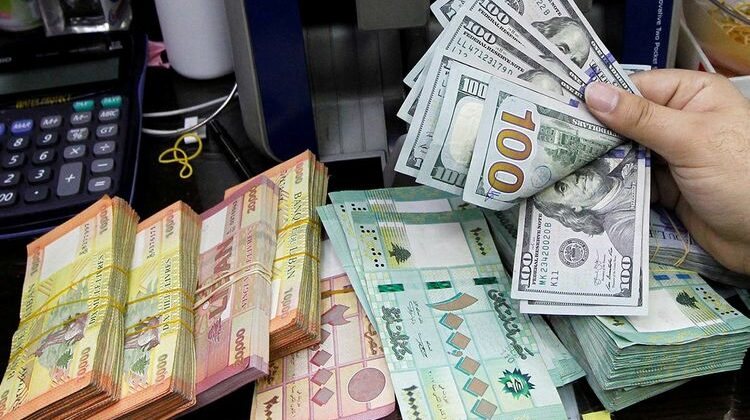 The Lira has lost over 90% of its value in the past 18 months and there is no end in sight. However, what’s noticeable is that the Lira dropped from 10,000 to 15,000 to the dollar in just one week. What changed in the last week? What are the reasons behind this quick collapse?

The supply & demand is what’s making the Lira drop, but it has been happening at a rather steady pace in the last few months. Unfortunately, the authorities have yet to set a clear rate, and every time the lira hits an alarming mark, they take the worst possible measures. Last week, they banned currency websites and went after exchange offices (even some legal ones) in an attempt to control the Lira collapse.

All businesses are forced to sell in Lebanese Liras and try to acquire as many dollars as possible on a daily basis. However, the political instability and the deteriorating situation are pushing everyone to try to buy dollars whenever possible. Even more, people are rushing to buy from supermarkets & grocery stores before prices go up, which will force these businesses to acquire more dollars to refill.

Also, more and more people are convinced that their money in the bank is gone (believe it or not, many think they will get their money back), and they’re now willing to lose 70-80% of this money to get few dollars in return.

The level of incompetence and criminal negligence that we’re witnessing currently is unprecedented. The lira has been collapsing for over 18 months and we still don’t have a government capable of getting us out of this mess. Even worse, they can’t agree to form a proper government and start working on the reforms. They’re useless, they’re incompetent and they couldn’t care less if the people suffers or not.

We have a central bank governor who wasn’t in the country when all this mess happened, we have a caretaker PM who is complaining about his salary, a designated PM who’s on a world tour, a president who’s good for nothing, and a useless parliament.

There’s no end in sight, there are no solutions in sight to this crisis, not while these politicians are in power.