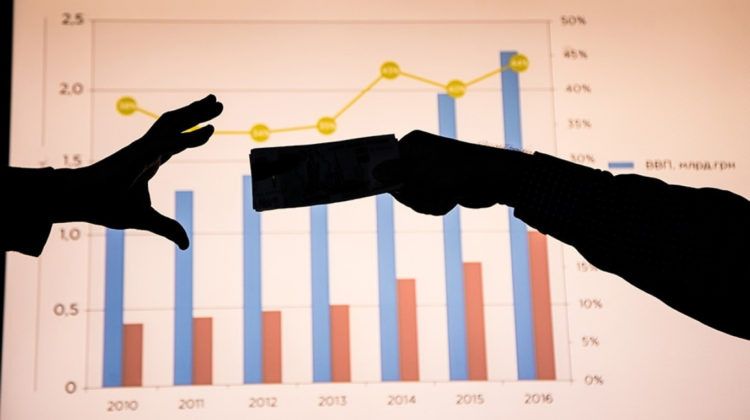 When the first case of “illicit enrichment” was brought up a week ago, I looked into the law itself to see what it consists of, and then after watching yesterday’s Al Jadeed episode on corruption, I realized it’s just one big joke.

To begin with, the case brought up was apparently done illegally as the Judge in question Ghada Aoun didn’t follow the necessary steps, but in all cases, if anyone is considering filing a lawsuit based on that law, they should know that they will need to pay 25 Million Liras to do so. Even better, in case the lawsuit is dropped, they have to pay up to 200 Million Liras and spend up to 1 year in prison, and the accusee may request more money for damages.

This brings us back to the same point being raised ever since this revolution started:
– We NEED an independent and capable judiciary body capable of opening corruption files and conducting thorough investigations without any political interventions.

MPs lifting banking secrecy can be seen as a positive step, but it’s pretty useless without this committee. The corruption cases are all there and well-documented in the judges’ drawers, the Finance Ministry archives and the Audit bureau.