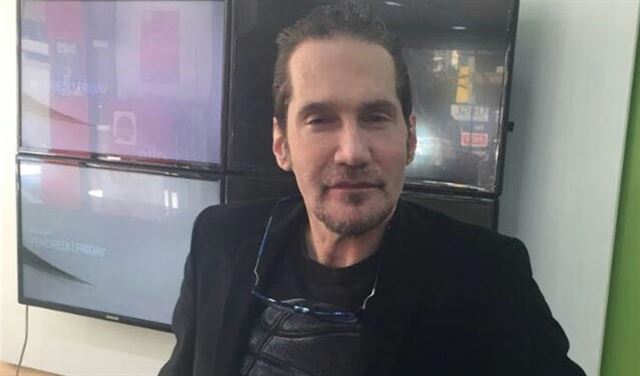 I had no idea who Patrick Moubarak was till few days ago, after a recording spread on social media in which he allegedly threatened Lebanese President Michel Aoun and Hezbollah leader. He is also heard insulting Islam and threatening to arm himself. Moubarak was briefly detained before on orders from acting State Prosecutor Imad Qabalan, after which he issued a public apology for his comments and physicians diagnosed him with a medical illness.

I think we can all agree that such comments are unacceptable and do not serve any purpose, and let’s agree to disagree on jailing or arresting people for their opinions, no matter how offensive they may be, but the real issue here is the so-called journalist who was aware of Patrick’s mental condition and still decided to share the voice note. Some may argue that Patrick gave his consent but once again, he had a mental condition and the ethical and professional thing to do would be to seek out help for the actor instead of exposing him that way.

Added to that, I know for a fact that intruding into the personal life of another is punishable by law in several countries, but I’m not sure about the Lebanese law. If it’s there, I hope Patrick’s lawyers make good use of it.