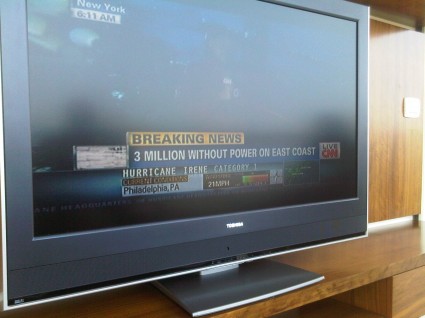 My Dad’s reaction: “3 million people without electricity since this morning??? Oh my god! what a tragedy. Pfft, we haven’t had electricity here since I was a teenager!”