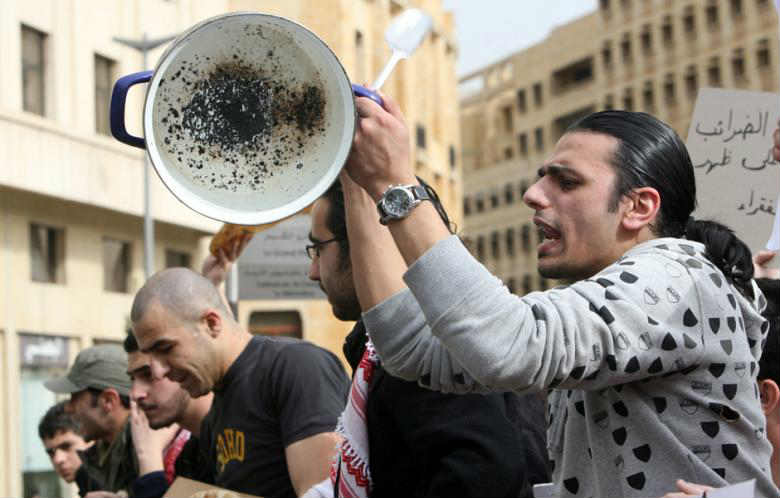 I am glad the wage scale draft submitted by the Syndicate Coordination Committee did not pass yesterday, not because the banks and economic committees’ arguments convinced me, nor because I believe the current system is a just one, but simply because it’s not the right time to approve such a bill.

I will not dig into details here, but the problem is not with those who are demonstrating in favor of this bill, but in the thousands of useless and corrupt government employees that will get undeserved raises and worsen the financial burden on the Lebanese state. Unfortunately, a lot of decent workers are paying the price for these corrupt individuals, but things could get much worse for ALL Lebanese if this bill is to pass, at least in its current form.

The Lebanese government needs to find a way to cut down expenses, by eliminating the MPs and Ministers’ salaries to begin with, by cutting down the number of employees in governmental institutions, and by increasing the taxes on cigarettes, alcohol and other non-essential goods. These are few suggestions and I am sure a lot of economists and experts have better ideas, better than raising the VAT like it was suggested yesterday.