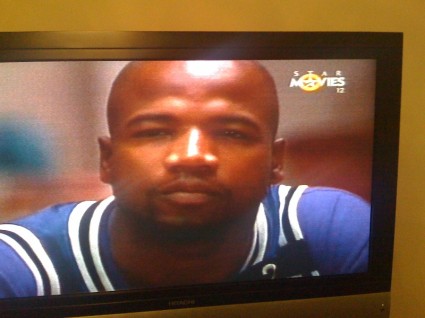 I was switching through channels yesterday and i fell on an old movie called “The Sixth man“.

The movie dates back to 1997 with Marlon Wayans as the main actor. It is a really funny movie and old but i am posting about it because of Lorenzo Orr, who plays a basketball professional in the movie.

The same Lorenzo Orr came to Lebanon and played in the first Division for one or two seasons but i can’t remember what team he played with. He was really good nonetheless.

While i was looking for any history on Lorenzo Orr, i found an obituary for the same name, but i am guessing based on the picture, it is a different Lorenzo.