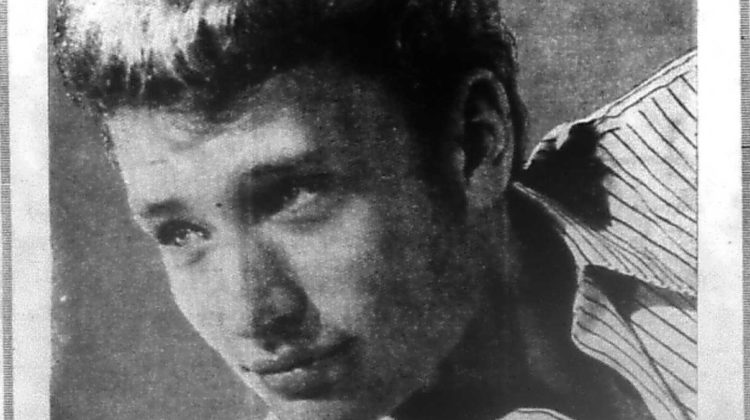 Since the hot topic has been censorship in the past few weeks in Lebanon, I thought I feature this [Legal-Agenda] article on how Kamal Jumblatt, who served in the early 1960s as Lebanon’s Interior Minister, decided to cancel Johnny Halliday because he didn’t approve of his twist dance.

Beirut was witnessing its golden years back then, the twist dance was trending and Hallyday was flying to Lebanon to deliver three performances on the 11th, 12th and 13th of January 1963. Jumblatt wasn’t a big fan of the twist dance for some reason and had ordered all pubs and venues to ban it before Hallyday showed up. When Hallyday landed in Beirut, he was interrogated for three hours, asked to cancel his concerts and leave Lebanon within 24 hours. That’s when Karami intervened to release the French singer.

Justice Minister tried to influence Jumblatt’s decision but the latter was determined to cancel Hallyday’s concerts claiming that the French artist was allowed to perform as a singer, and not perform the twist dance. He was also convinced that the “Twist” dance was some evil diabolical dance that posed a serious threat to young generations.

Long story short, over 3000 people showed up at the Casino du Liban to watch Hallyday but were informed two hours later that the concert was cancelled. Interior Minister Jumblatt was heavily criticized but kept on making up stuff regarding the twist, claiming a lot of people were seriously injured from dancing the twist in countries like Germany and Belgium.

What was Jumblatt’s problem with the twist? Was he jealous that he couldn’t pull off the moves? 😂

You can read the full story [here]. 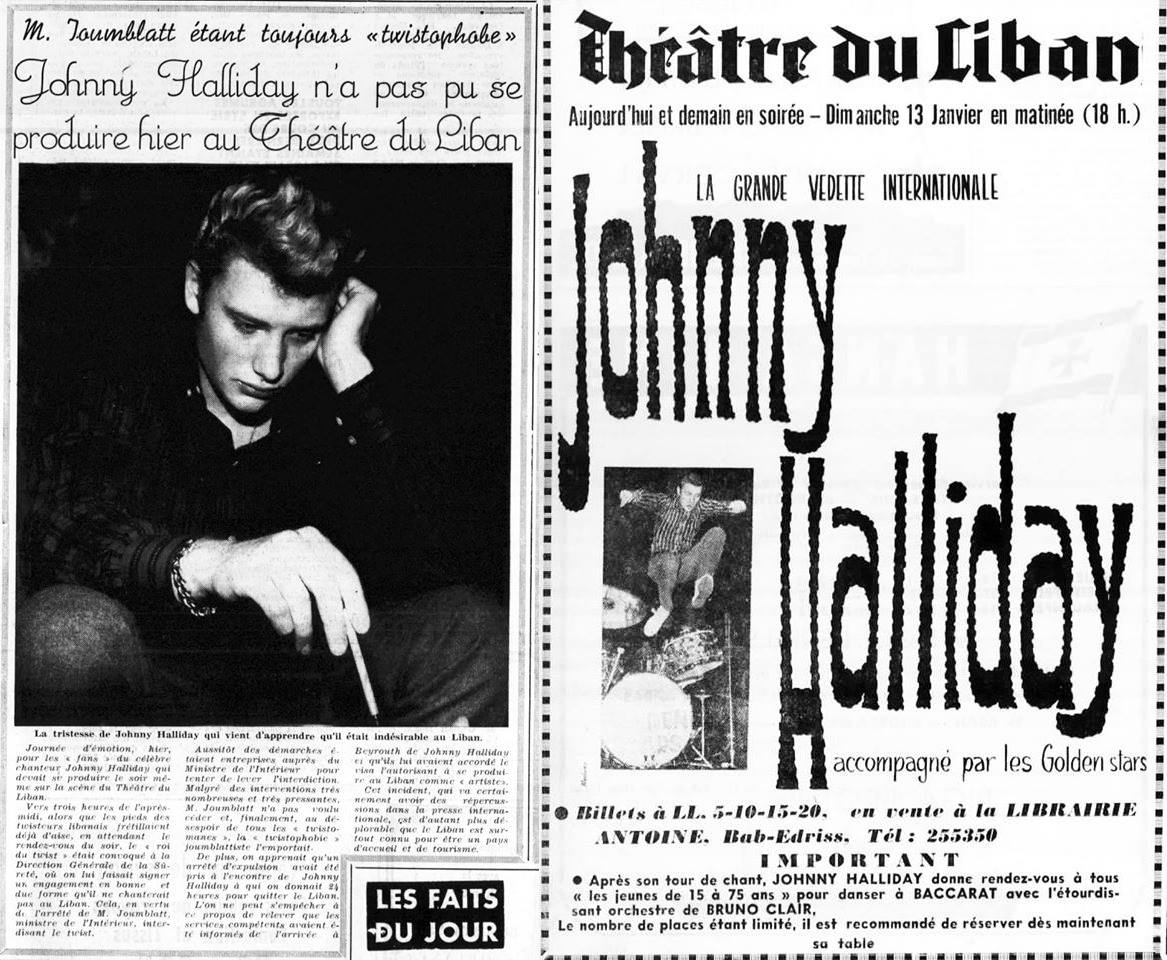