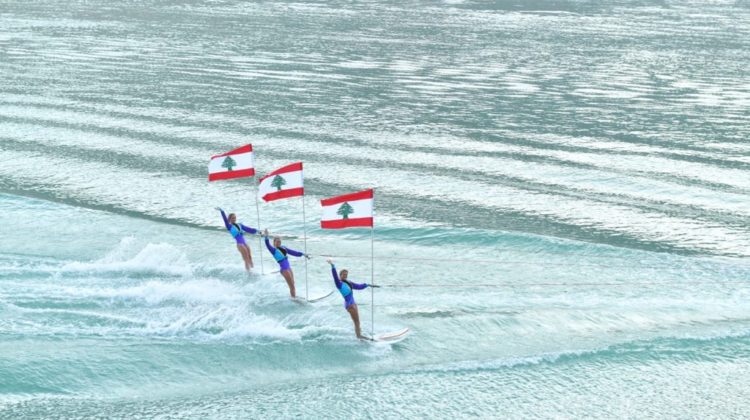 Experts at the World Resources Institute (WRI) published a report on the world’s most water-stressed countries and regions and Lebanon was on top of the list along with Qatar. The findings revealed that a quarter of the world’s population across 17 countries are living in regions of extremely high water stress and some cities are dangerously close to running out of water such as Cape Town.

Lebanon has an extremely poor management of water resources, and is using up to 80% of available surface and groundwater in an average year, which means that the day when taps run dry is approaching quickly.

What to do? We need better planning and water management policies. Building dams is an old-fashioned solution that will prove costly and may not be efficient if illegal practices such as digging wells aren’t halted. There are other alternatives out there and awareness is key to preserving our water wealth.