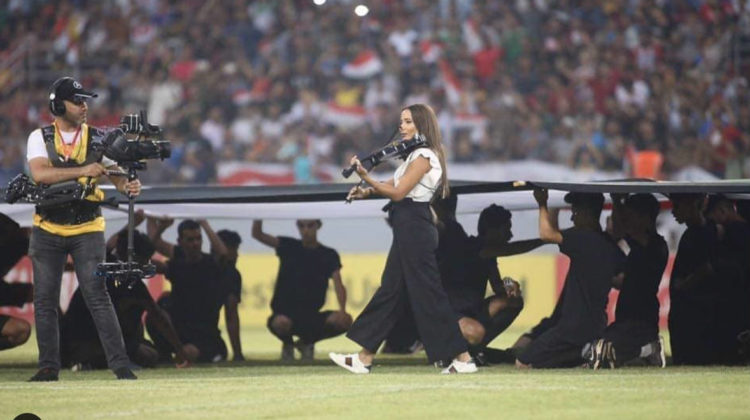 Iraqi VP Nouri al Maliki and religious far-right conservatives were outraged after a Lebanese violinist played a rendition of the Iraqi national anthem prior to the game between Iraq and Lebanon at the Karbala International Stadium, one of two venues for the West Asia Football Federation Championship.

The violinist sparked controversy after walking into the pitch with her head and arms uncovered on the lawn of Kerbala stadium, as Maliki claimed the performance “damaged the sanctity” of the city. The violinist is called Joelle Saade and went on TV today to clarify what happened.

You played beautifully Joelle. You have nothing to apologize for. If anyone’s to blame, it’s the organizers and I’m not really sure they’re to blame for anything really. A fully dressed woman playing the violin in a football game? SCANDALOUS 😂😂😂

While reading articles on the controversy, this paragraph caught my attention:

There is a feeling that these controversies are grabbed by politicians to increase anger, not really over the violin, but to score minor political points at the expense of average people who suffer electrical outages and lack of decent roads or sewers or education. 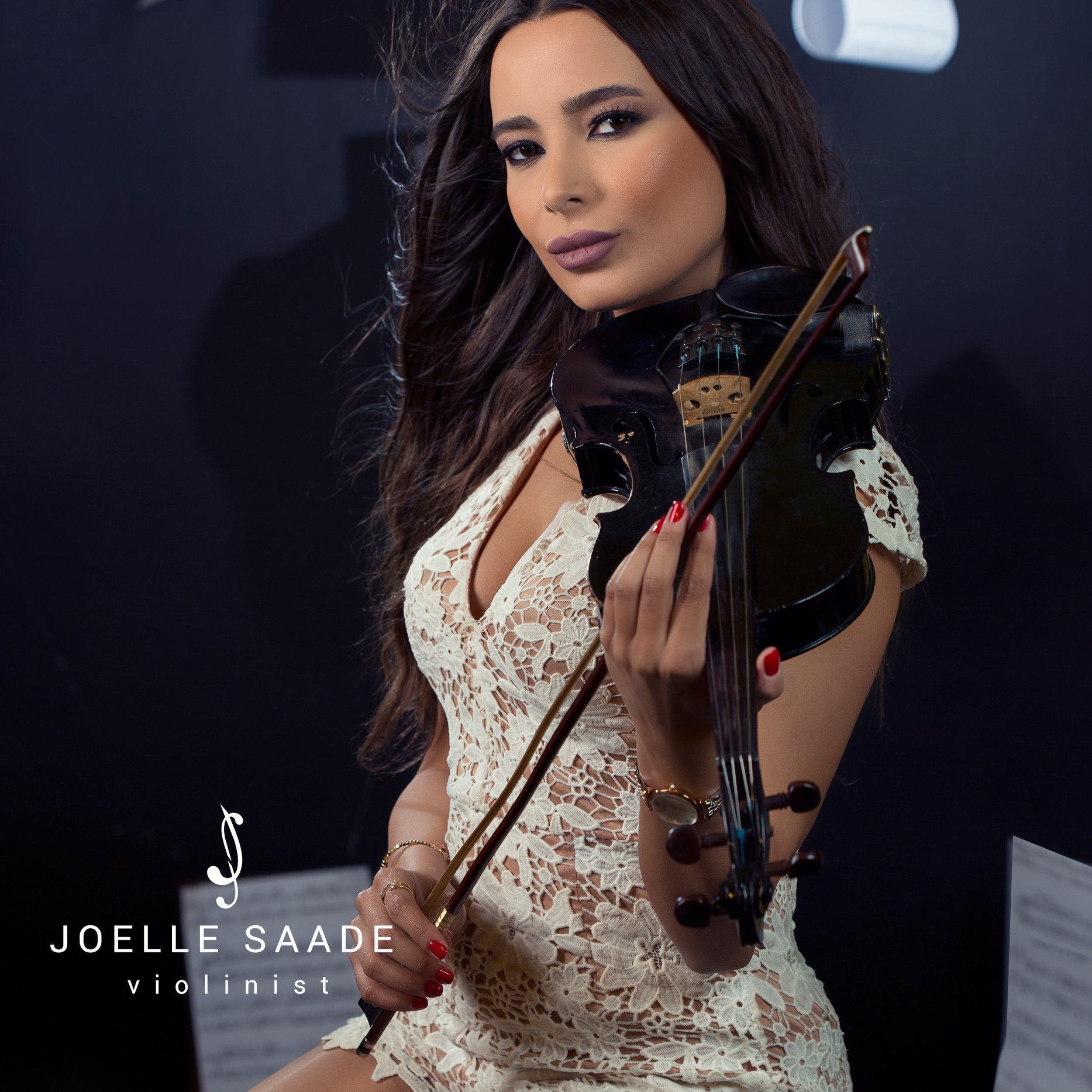