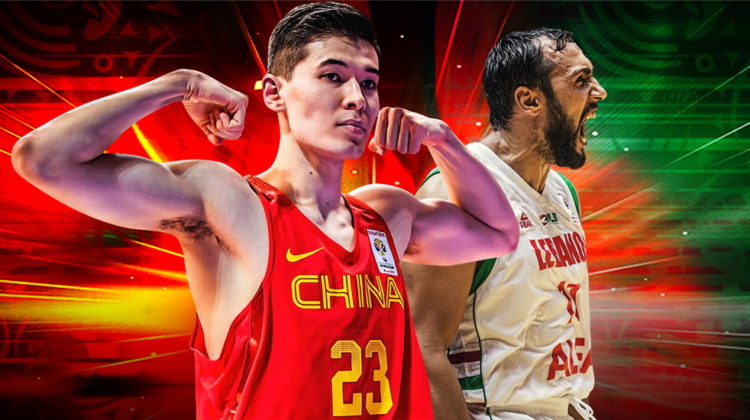 When we won against China on September 14 on home soil, we were comfortably poised to qualify for the FIBA 2019 World Cup in the Asian section. 3 months later, and after a painful nailbiting loss against New Zealand (60-63), we find ourselves counting on Jordan to continue failing miserably in the group E to snatch the final qualification spot, after dismal losses against Korea (71-84) and China (52-72) these past few days.

Somehow, we felt it coming. The qualification had to be (hopefully) done on our grounds, because we, as Lebanese, refuse to celebrate it otherwise.

Be it on November 29 or today, frankly, there was no particular player to blame. It was a total mess from start to finish, against both countries, with a new coach, new scout, new staff, no clear strategy, no focus and no preparations, despite stopping the league 2 months earlier to allow the national team to be on the top level.

With 12/18 matches played in group E, we lie in 4th place now below New Zealand, Korea and China respectively. New Zealand and Korea have already sealed their spots into the FIBA 2019 WC following this round.

Only 3 can normally qualify from each group. But we are quite lucky to have the Chinese hosts in our section, for their qualification is already guaranteed. In this case, even if they remain above Lebanon in the group, we would still qualify as the 4th best team.

Our upcoming and final matches will be in February 2019 at the Nouhad Nawfal stadium, hoping with them to seal the deal, the earlier the better.

Till then, we need to restart everything from scratch, and hope our top players Wael Arakji, Jean Abdel Nour and Amir Saoud, who was inexplicably on the bench today (not on good terms with the newly-appointed Slovenian coach Slobodan Subotić?), get really back in business on time, and perhaps even get the amazing scout Jad Mbarak back into the team, because undoubtedly, his absence has been highly felt in the last couple of matches. What about the new coach? Too early to judge, but things don’t look promising. Patrick Saba should be watching all this and laughing.