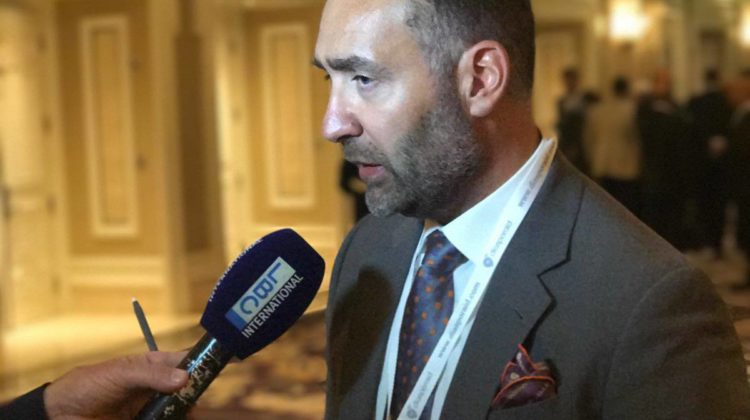 Let me start by saying that I had no idea who this guy was until a couple of weeks ago. I had heard the name before in some real estate success story but didn’t give it much attention. As soon as his name was proposed as a potential minister, pictures emerged of Ziade posing with Gebran Bassil with claims that they’re partners, as well as other indecent pictures where a young Ziade is partying hard in Vegas.

To begin with, and while it’s normal for people to want to know about a potential future minister’s personal life, especially when we live in a conservative society like Lebanon, it’s still an invasion of his privacy (unless the pictures were publicly accessible on FB) and whatever he was doing in these pictures is nothing that should stop him from becoming a minister. Bachelor party in Vegas? Big deal!

Unfortunately, the fact that he was rumored to have partnered with Bassil, which he denied today with Marcel on TV, led people to dismiss him quickly. However, the numerous pictures of him with Bassil, as well as with other members of the Tayyar and different political parties on his Facebook page will not help his case. He did deny any political allegiances tonight on TV yet later on complemented Bassil’s work. Just to be clear, I don’t really care if he likes Bassil or not, but he should be clear and distance himself from all parties if he wants to gain everyone’s trust and position himself well to help the country. 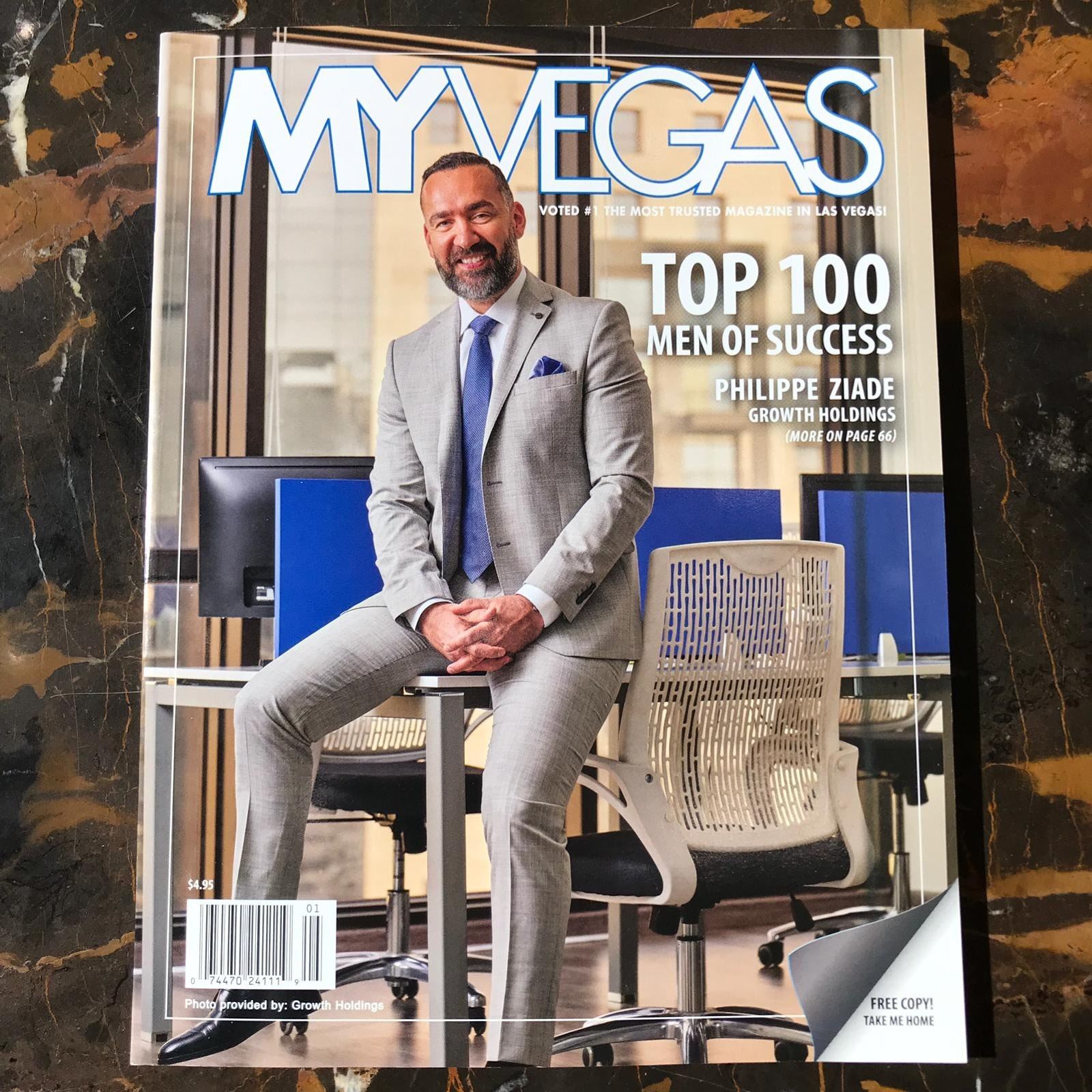 So who is Philippe Ziade?

Few Lebanese expats are as flashy about their success stories as Ziade is. He’s featured on magazine cover pages, always attending exhibitions, tech & real estate conferences, giving TV interviews (including some really cheesy ones), posing with politicians, with the patriarch, with celebrities, receiving awards etc …

Here’s an excerpt from his resume as shown on one of his companies (Growth Construction).

Philippe Ziade graduated with dual degrees in Civil and Mechanical Engineering and speaks three different languages. Now as President and Co-founder of Appleton Properties, he is recognized as a leader in his industry, specializing in Las Vegas residential, multi-family, custom homes, commercial and gaming resort hotels.

Ziade is leading Appleton Properties into one of the most prominent and successful privately owned Real Estate Investment Companies in Las Vegas.

Ziade, also co-founded Ferraro Marble Group in 1999. The group grew to be a worldwide importer and nationwide fabricator and installer of natural granite, marble, limestone, ceramic and porcelain products.

Ziade is also President of Progressive Construction, Inc founded in 1993, which is a dynamic, multi-million dollar General Contracting/Construction Management firm known for providing innovative solutions to construction projects of all sizes and types.

Looking at the Growth holdings’ website, Ziade with his two brothers Patrick & Khalil, three other partners and an advisory board member, have handled a portfolio worth 3 billion dollars and worked on 64 projects in 2018 with 728 Million in Sales Volume in the same year. Moreover, and according to topagentmagazine, Ziade “joined and assembled a team of top professionals to design a prestigious 5-Star Luxury Casino Resort consisting of 4,000 rooms on Las Vegas Blvd. Ziade believes this 4 billion dollar project will revolutionize the Las Vegas Strip once again.”

These are some quite impressive numbers and features and there’s no doubt that he’s a successful businessman. What remains to be seen if he can help Lebanon or not.

Why Ziade as an Energy Minister?

Based on what I’ve understood from his interviews, Ziade is pushing to implement Tesla’s solar and energy storage across Lebanon, which aims at installing residential renewable energy systems (Power walls + Solar panels) and creating a massive energy-efficient and decentralized virtual power plant. Ziade’s company is also invested in a Las Vegas project where they’re building net-zero residences, meaning it produces as much energy as it consumes.

Tesla’s latest rebranding of residential-use batteries is part of Elon Musk’s sustainable energy vision for the future, and Musk is predicting solar energy to grow faster than electric cars but there’s no clear evidence of that, at least not that I know of.

Ziade wants to install these systems at houses at no cost, and believes this solution will be an alternative to the existing grid or at least provide power back to the grid and reduce the blackouts. Put aside the logistics required to install that many energy storages across Lebanon, implementing such systems will require a permission from the authorities and probably amending existing laws, which are major hurdles given how corrupt our political class is.

All in all, Ziade’s plan is highly ambitious but we need more information on it, or at least some high level implementation plan and a timeline, because the electricity crisis is a major issue that needs swift and more importantly proven solutions. He doesn’t have enough experience in the energy sector but he clearly has powerful connections so his plan could work out under the right circumstances.

I listened to Ziade’s interview with Marcel Ghanem two days ago and his tone was a bit condescending when it comes to the protesters and the revolution. He’s talking as if he knows what’s good for the Lebanese while they don’t and as if he’s doing us a great favor by coming to help. Added to that, he said a couple of times he’s coming back “one step forward, two steps back”, which again is borderline arrogance.

Again, when you want to set an example for people protesting against the Sulta, you can’t defend, even if indirectly, any party leader or politician. It’s that simple. Let’s be very honest here: the only way to get a ministry (& fail at it) right now is by partnering with the existing corrupt political parties and the only way to support the revolution is by standing against those in power. There’s no middle ground anymore especially after what October 17 has achieved.

To sum things up, I don’t see why Ziade can’t be granted a ministry in Diab’s government and attacking him on the basis of these indecent photos is silly, but for someone who’s used to successes, his ministerial experience, if it happens, will be a big slap in the face.