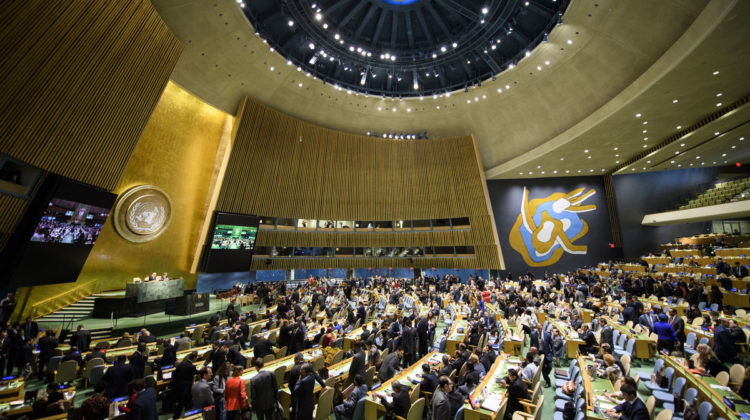 As of January 9th, Lebanon has lost the right to vote at the United Nationals General Assembly after failing to pay its membership contribution for the past two years. Six other countries including Tonga, Venezuela, Yemen, Gambia and Lesotho will no longer be allowed to vote as per Article 19.

According to L’Orient Le Jour, this is a first in the history of Lebanon.

I tried looking online to see how much does our membership cost but it varies per country apparently and I couldn’t find any numbers related to Lebanon.