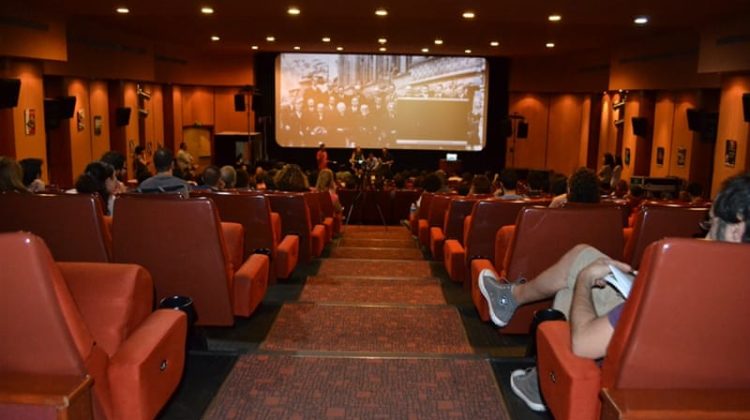 When the October 17 revolution begun, Metropolis issued a statement suspending all its activities until further notice in solidarity with the uprising, but three months later, Annahar reported that the theater has shut down for good due to a dispute between Empire and those who manage the Sofil Center, where Metropolis is located.

Metropolis was once dubbed Beirut’s very own Cinema Paradiso as it aims to defend and promote Cinema by presenting it in its different genres, eras and tendencies. It was born out of a need to showcase movies other than Hollywood blockbusters and offer a different kind of cinema to the Lebanese audience. Several festivals were hosted there, including the European Film Festival, The Metropolis Youth Film Festival, The German Film Week, the Spanish Film Week and several others.

Metropolis Empire Sofil is a two-screen theater composed of 275 seats each; it also houses a film library. It would be a shame to see it go.