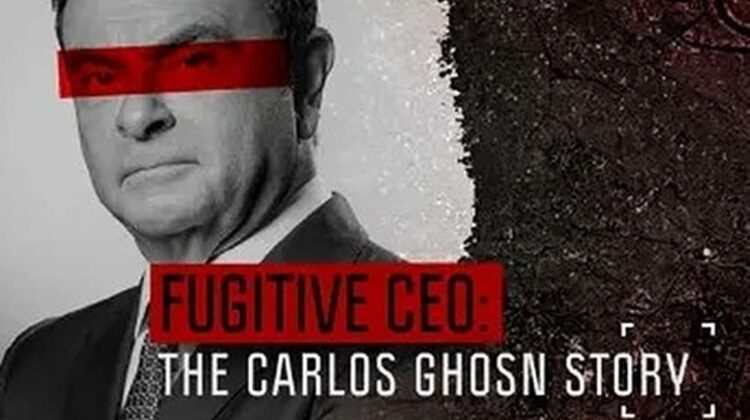 Carlos Ghosn’s rise and fall, the tensions he sparked with Nissan-Renault, his dramatic arrest and unbelievable escape are chronicled in this Netflix documentary.

Ghosn escaped from Japan in December 2019 and currently resides in Beirut. French & Japanese authorities issued warrants for Ghosn’s arrest and Interpol issued a red notice for his arrest as well, yet Ghosn continues to claim his innocence. I enjoyed the documentary but it would have been much better if Ghosn had agreed to be interviewed.

If you don’t feel like watching a 1.5 hours documentary, check out this short video on Ghosn’s daring escape: