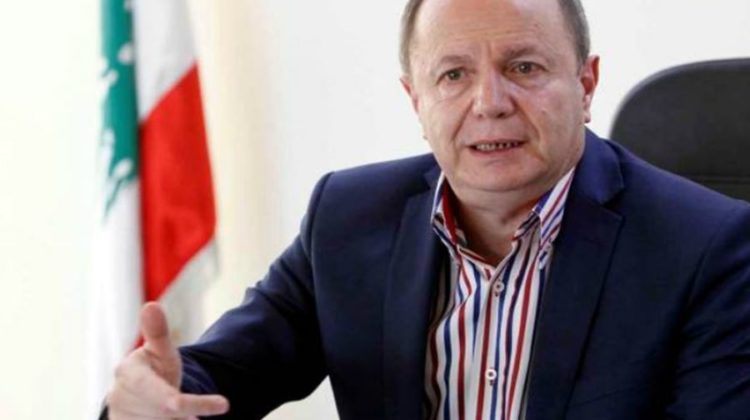 A leaked video showing Labor Union Head Bechara el Asmar making jokes on Patriarch Sfeir has gone viral today, prompting el Asmar to issue a public apology and claim that it was a slip of the tongue.

I heard what he said, and those were nasty and tasteless jokes. I know we all joke among friends or in private, but someone in his position should be more careful. This being said, I’m still against prosecuting or suing him over his statements, but at the same time, an apology is not enough. He should resign immediately and stay as far as he can from cameras and press conferences.

This is the [video].