Sagesse was going through difficult times in the past few month and the prestigious Beiruti team was on the verge of a very dangerous fallout. Fortunately though, an agreement was finally reached tonight between the various parties in the presence of Bishop Boulos Matar (Sagesse belongs to the Maronite Bishopric in Beirut).

Based on the LBC Report above and this article, Nadim Hakim will be Sagesse’s president, Jean Hemmam will resign and Joseph Abdel Massih will be the new secretary general. Elie Mechantaf is still in the management and will handle the Basketball Committee for Sagesse.

This is great news for the players and the Hekmeh fans! 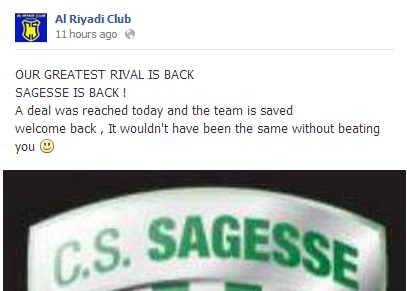 Even Riyadi fans expressed their joy over the agreement reached. Speaking of which, Riyadi (Sporting Beirut) just won the Houssameddine el Hariri tournament by beating Mouttahed in the final game. 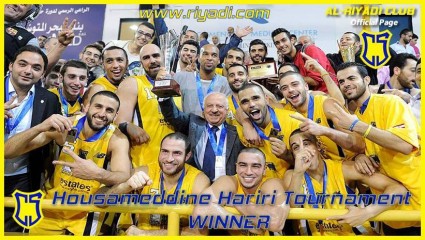