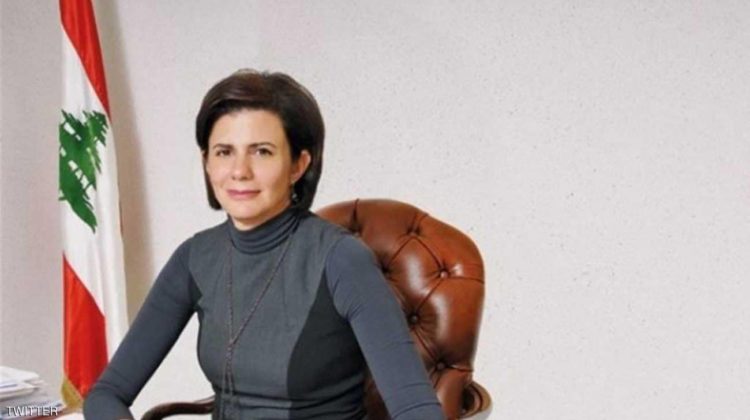 Lebanon’s first female Interior Minister revived the civil marriage debate in the past few days by vowing to open the door “to a serious and deep dialogue on this issue with all religious and other authorities, and with the support of PM Hariri until civil marriage is recognized”.

This is not the first time the topic was brought up by an Interior Minister and won’t be the last. Previous Interior Minister Mashnouq was in favor of the idea three years ago, before changing his mind and vowing not to sign the civil marriage contracts. Marwan Charbel, who headed the ministry before Mashnouq was the first to sign a civil marriage in Lebanon back in 2013, but still without a clear law that allows it, there isn’t much to be be proud of.

In all cases, it didn’t take long for Dar el Fatwa to comment on the matter and I don’t expect El Hassan’s work to yield any results soon but it’s still a step in the right direction.

She has also vowed to combat domestic violence against women, as well as remove all cement blocks from around institutions and ban the use of certain convoys that are funded by the government (I didn’t get who’s concerned with the last decision though).