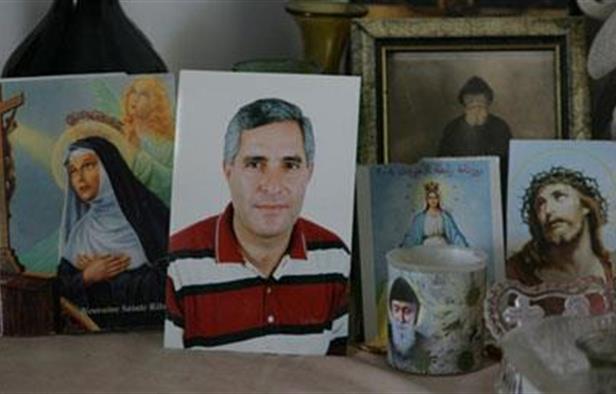 Joseph Sader is a Lebanese that has been missing since 2009. Sader worked as an IT Operations Managers for MEA and was kidnapped on his way to work near the army checkpoint on the approach to the airport. It’s such a weird case specially that the man has been working at MEA since 1982 and isn’t affiliated politically or anything, at least as per his wife’s testimony. Sader is married to Salma and has three children: Sofia, 23, Ralph 17, and Tina, 10.

The new Justice Minister Ashraf Rifi has vowed to resolve this case, and I truly hope he does and that this matter won’t get politicized because Sader’s family deserves to know what happened.