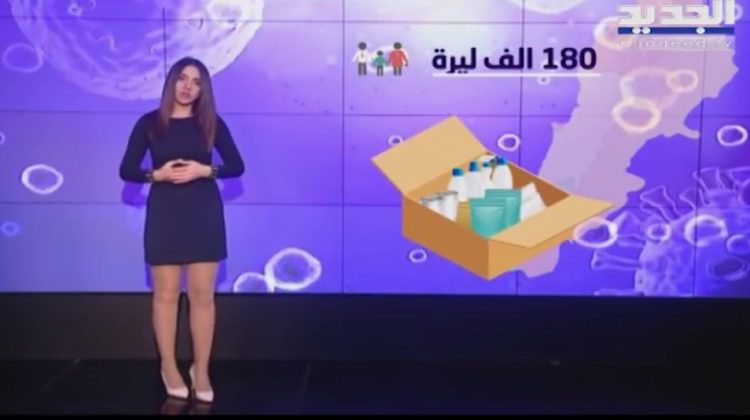 ——-
The Lebanese government announced last week that they’ve allocated over 10 million dollars to help families in need during the coronavirus lockdown. The plan was announced by the minister of social affairs and will consist of distributing food and non-food and household items like cleaning supplies to low-income families as well as families which lost their income due to the coronavirus pandemic.

LBCI’s report below shows what will be included in those parcels, while Al Jadeed compared the ministry’s plan to Argentina’s plan, given that both countries are going through an economic crisis and have defaulted.

Needless to say, this is not enough. We’re all aware the state is broke, but somehow the President, Parliament speaker, Prime Minister as well as MPs and ministers are still getting paid full salaries, add to that ex-MPs receiving a salary for life as well as families of deceased MPs who still receive monthly compensations.

Just to give you an idea, the state spends 58bn pounds a year on MPs, ministers and the president, which is three times the amount allocated to help.