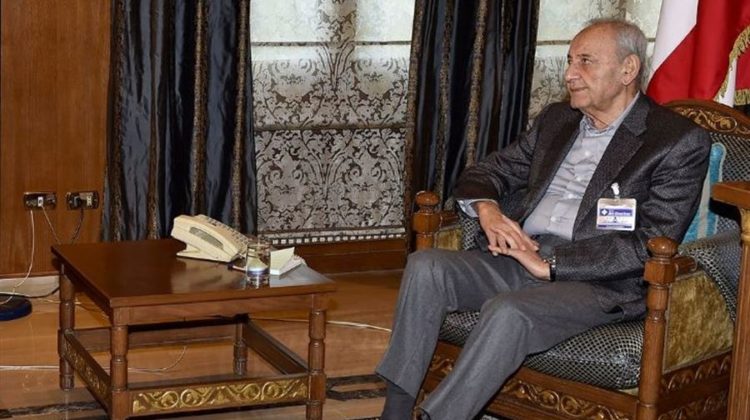 82-year old Parliament Speaker Nabih Berri was captured wearing an AirDoctor card during his meeting with a group of ministers earlier this week. The card in question is a Japanese product that supposedly “protects against airborne infectious diseases and effectively eliminates the presence of viruses, bacteria, pollen and other microbes.”

The product does not have FDA approval, does not have any registrations in other countries than Japan, where it is considered as general good. It is effective within 1m3 but its effectiveness in the open air cannot be guaranteed. Based on what we know so far, COVID19 is not airborne except in certain settings, but if you really want to play it extra-safe, it’s better to avoid meeting people all-together, with or without AirDoctors. I haven’t seen any doctor or politician wear it so far, and I’m not so sure “cleaning” your airway with chlorine dioxide is the best of ideas, as it could irritate the nose and throat.

AirDoctor costs 16 euros based what I found online. 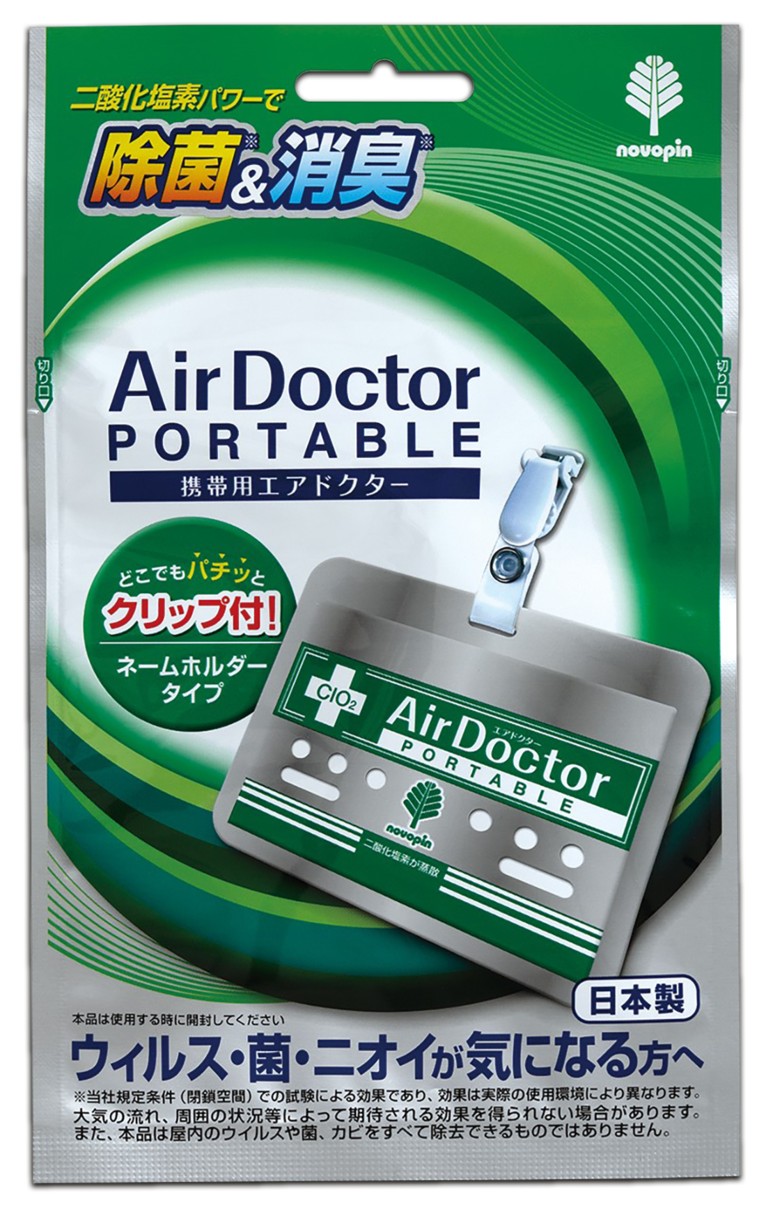