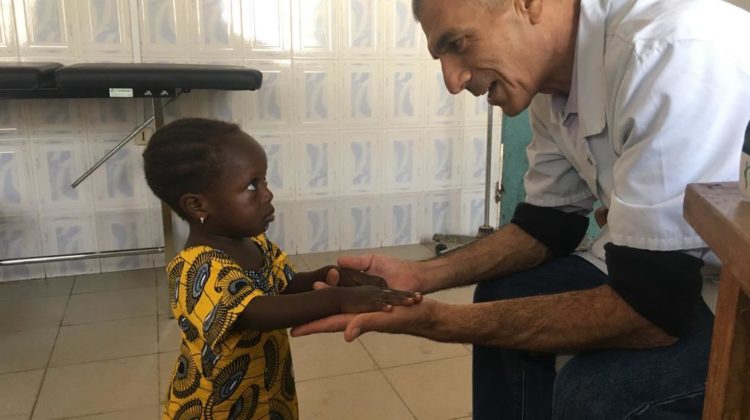 A Lebanese doctor by the name of Mahmoud Kahil, specialized in pediatric surgery at the Robert-Debré hospital (19th arrondissement), has been found dead in his apartment in Paris, after the family lost contact with him on Thursday.

The 56-year-old man, originally from Al Badaoui-Tripoli, was stabbed in the chest, with no signs of the weapon used nor the motives behind the incident, when his body was found by the French police on Saturday.