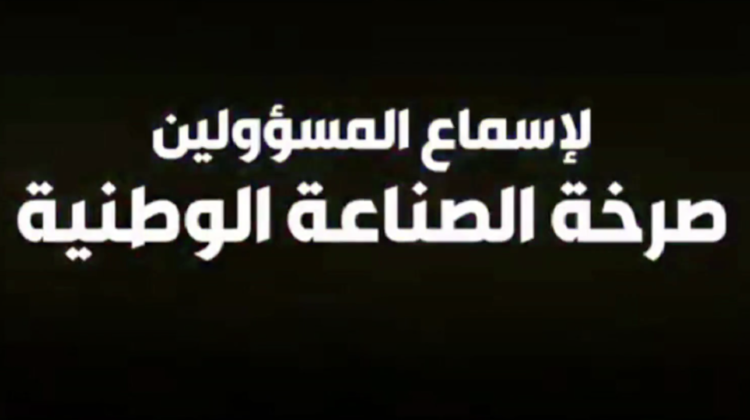 Update March 3, 2020: Lebanon’s Central Bank has agreed to grant Lebanese industrialists 100 million dollars to import raw materials and keep their factories running. Even though this is not enough, but it’s a positive step to avoid further closures and mass layoffs.

Around 195,000 workers in 5,500 Lebanese factories might lose their jobs if the country’s raw materials shortage is not addressed. Factories won’t be able to operate soon if banks don’t secure for them credits to pay their suppliers and if the government doesn’t begin to address the ongoing economic crisis.

The industry is in a perilous situation according to the head of the Association of Lebanese Industrialists Fady Gemayel, as the ALI is preparing for the largest industrialists sit-in on Tuesday 21st of January at 2 PM at the Sea Side Arena.

The authorities have never been supportive of Lebanese industries, and are to blame for this outcome. The Lebanese state never offered industries favorable rates or taxes, nor took measures to protect Lebanese produce from foreign competition, add to that not providing an adequate infrastructure in terms of electricity and water.