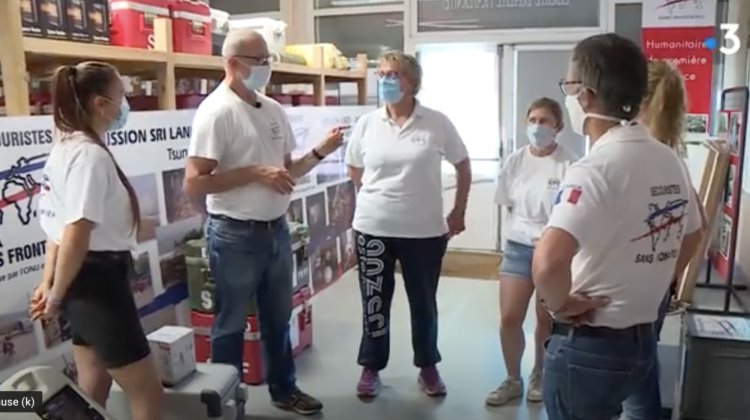 Update: Lebanon’s Ambassador to France contacted SSF who specified that it was the French authorities that asked them to cancel their trip.