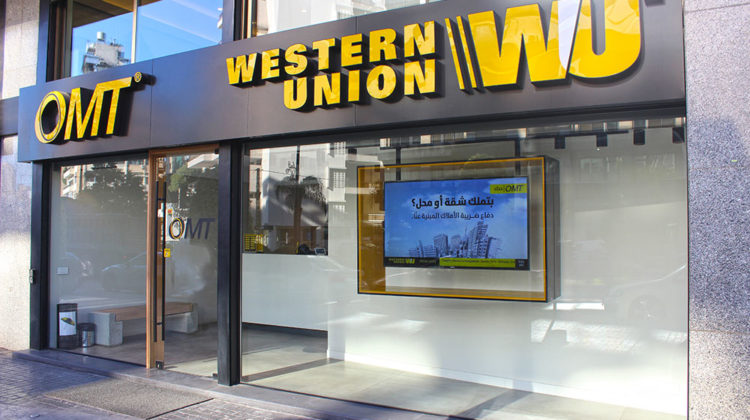 Following the disastrous blast that occurred two days ago, Western Union has announced that it will be offering zero-fees international money transfers paid out in U.S. dollars to Lebanon, and BDL has confirmed this decision by issuing a decree for that purpose.

Few months back, BDL issued a decree forbidding money transfer services to give out dollars and asking them to pay at the bank rate (3900LL). 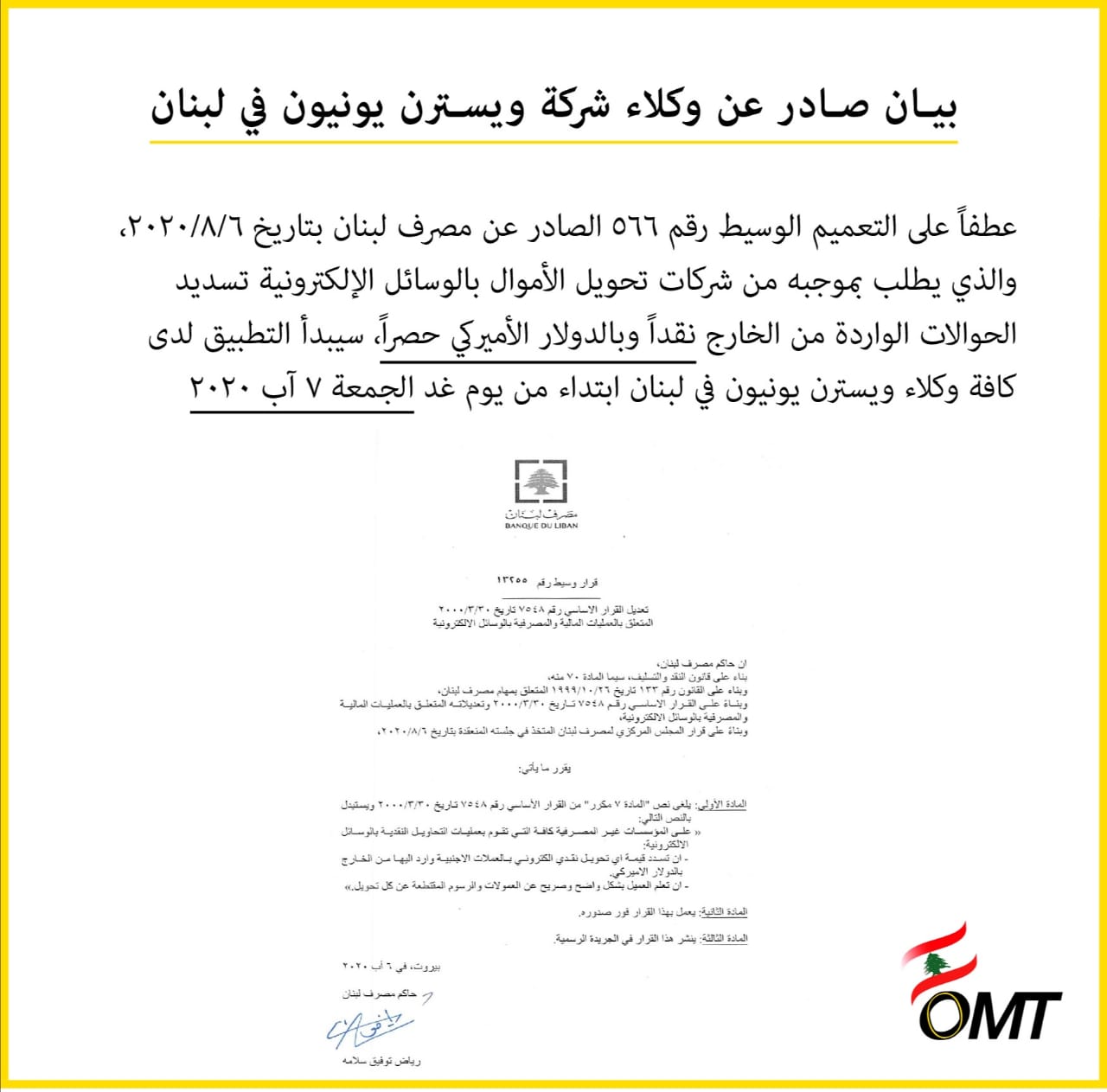 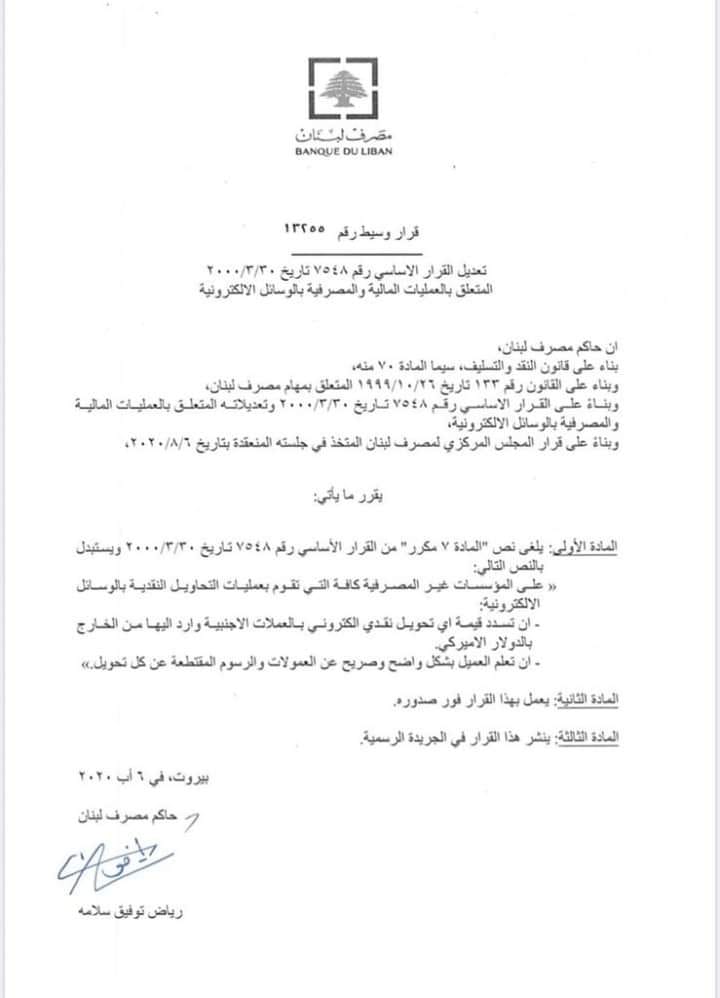