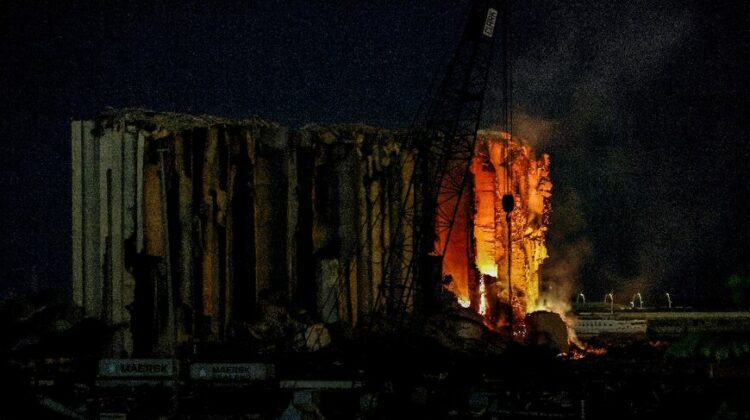 A week before the Beirut port explosion’s second anniversary, the government has issued a warning that the northern part of the port silos are in danger of falling. This comes after the silos caught fire for three consecutive weeks due to the fermentation of the remaining grain stocks in the hot summer temperatures.

Economy Minister has stated that the attempts to contain the fires are more likely to cause the silos to collapse, but his arguments aren’t very convincing as the government has intentions to demolish the grain silos and had already approved their demolition back in April.

Nevertheless, what matters right now is everyone’s safety and for that sake, the Ministry of Health announced the following precautionary measures in case the silos collapse, noting that the areas that will be most impacted are the ones within a 500m radius while areas within a radius of 500 to 1500m could potentially be impacted by small amounts of dust.

For all residents within the 1500m radius:
– Close all windows and doors for 24 hours.
– Try to leave the area if possible or stay safely indoors.
– Activate the Air Conditioners & indoor air circulation.

Wear your N95 masks wherever you are in Beirut. 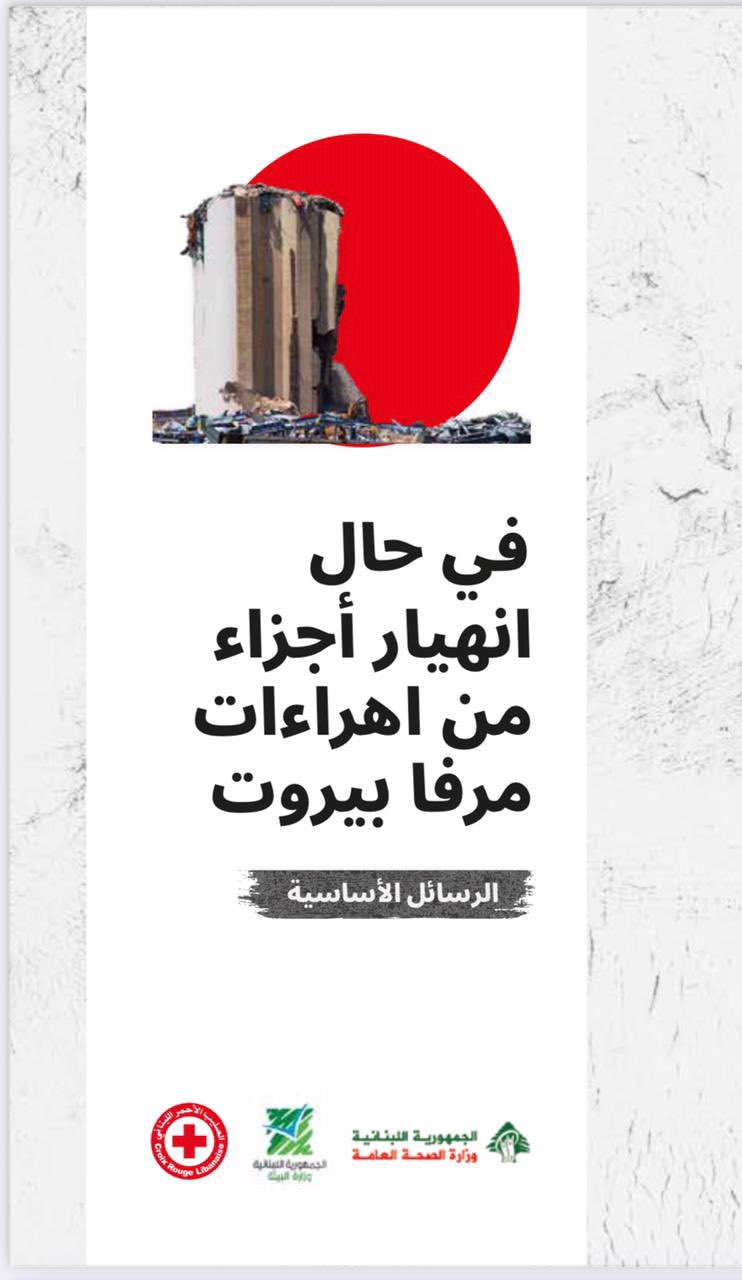 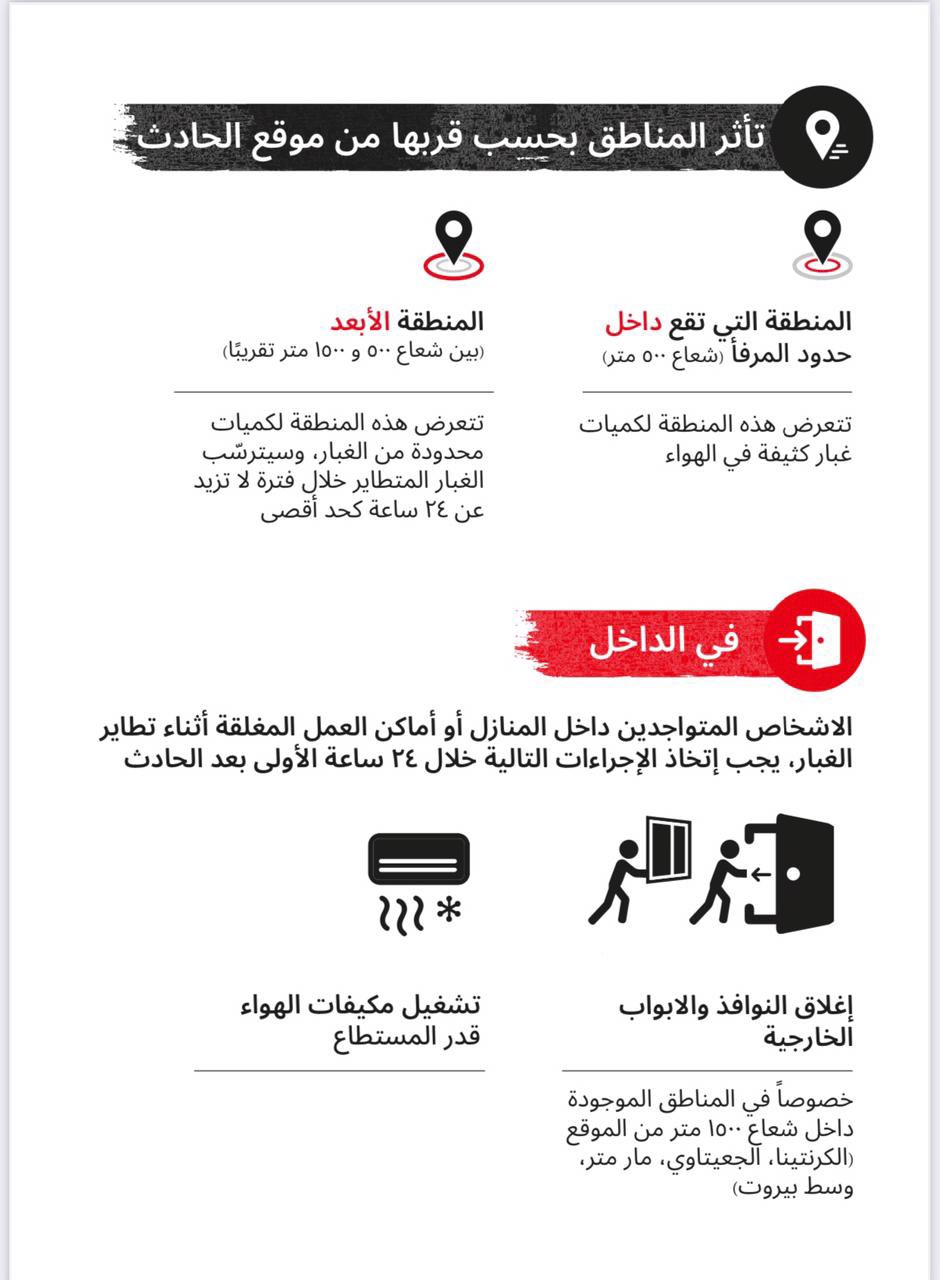 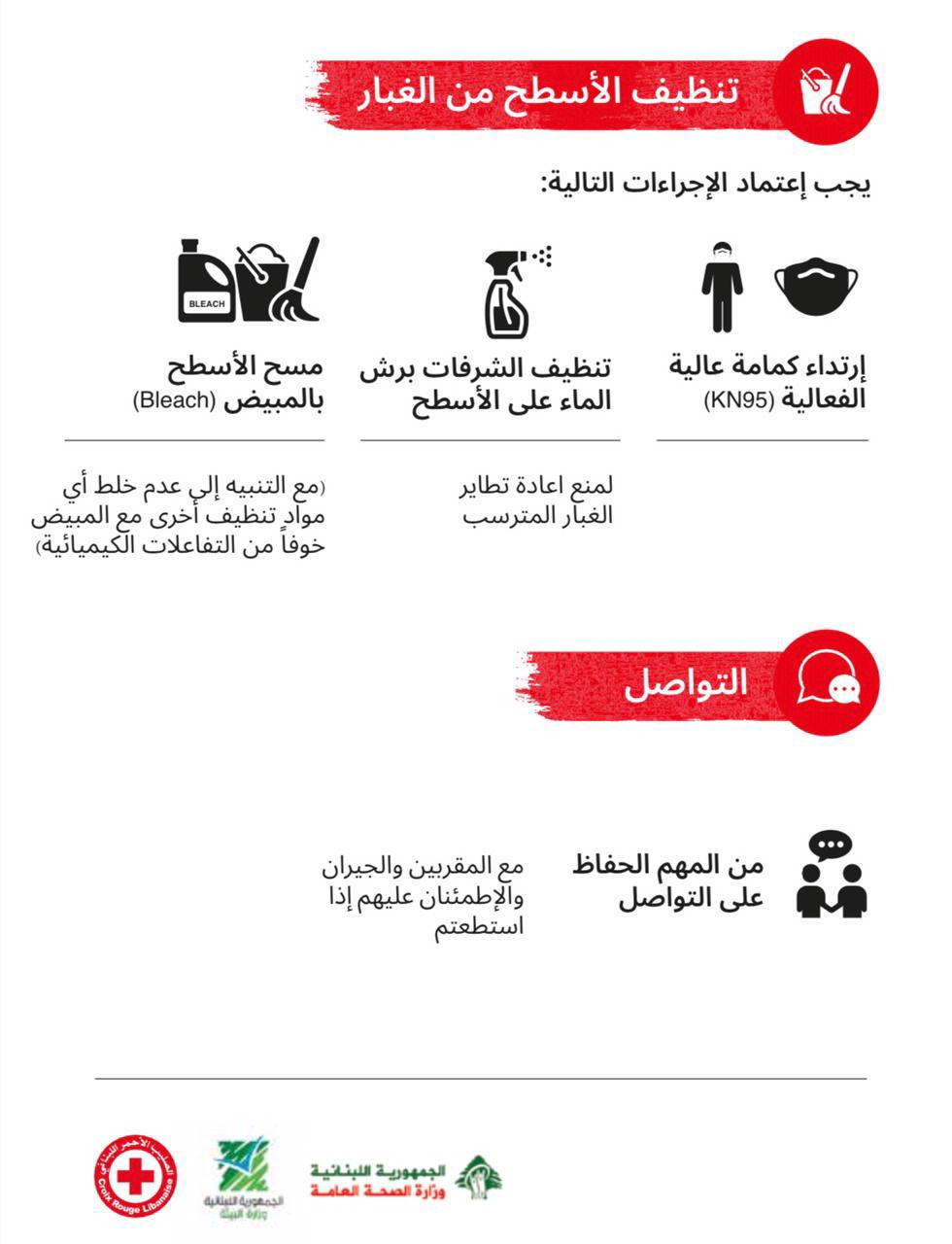 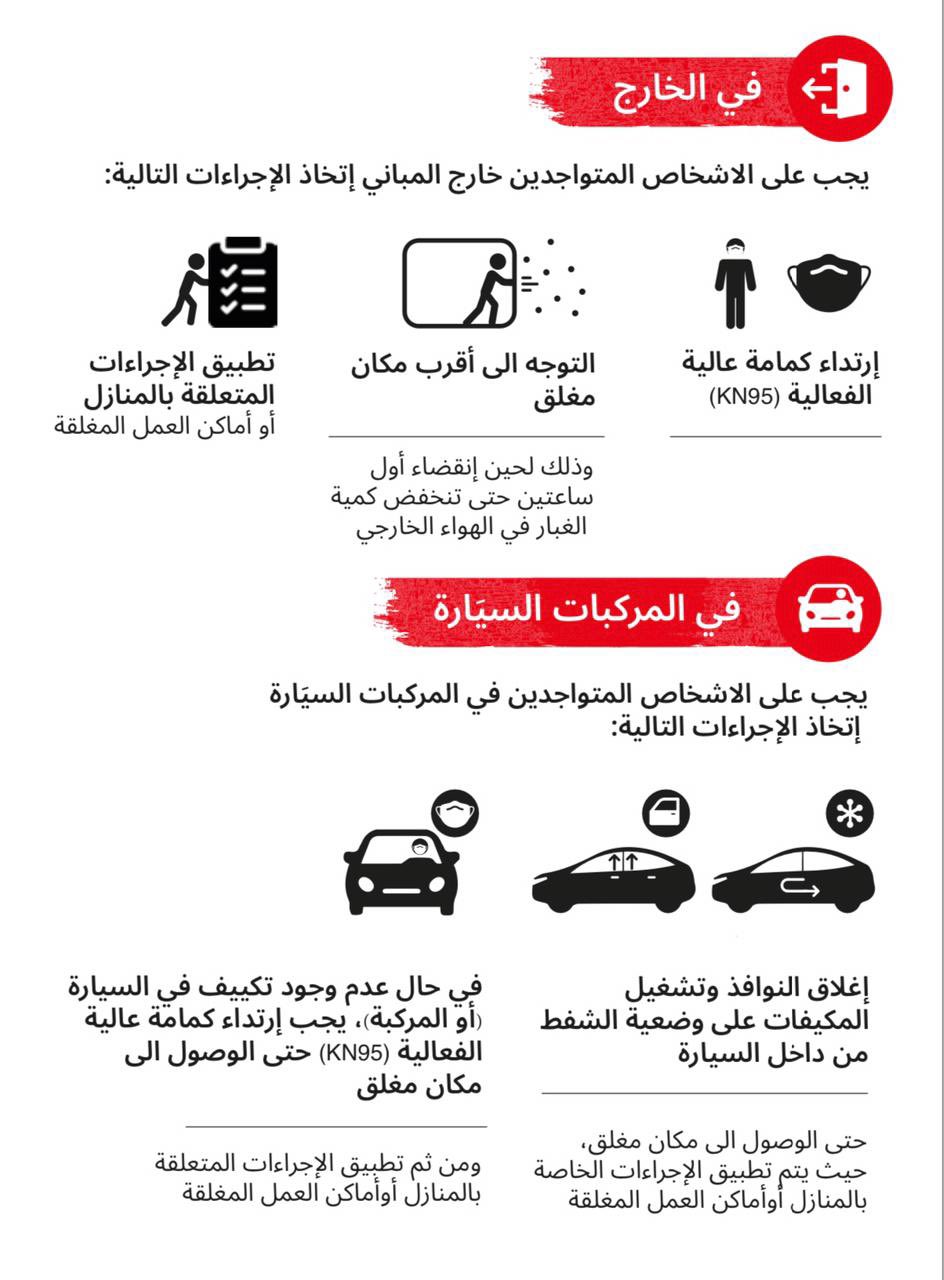