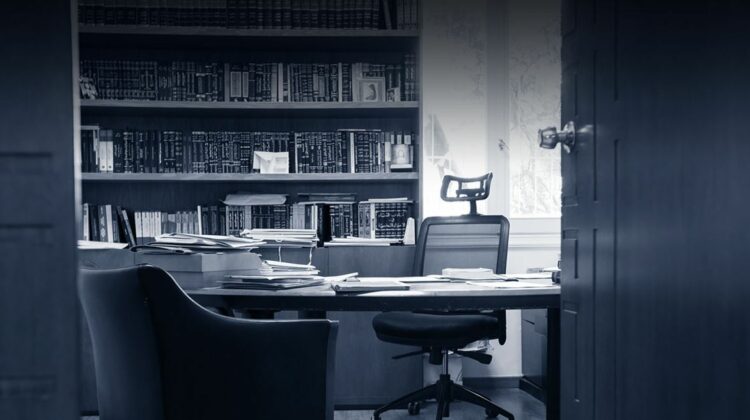 If we look back at what happened during the last week:
– Hezbollah high-ranking official ​Wafik Safa issued a threat to Judge Tarek Bitar, who’s investigating last year’s Beirut port, through an ​unnamed intermediary who relayed the contents of the message.
– Minister Youssef Fenianos filed a lawsuit against Judge Tarek Bitar and accused him of ‘abnormal behaviour’ and ‘double standards’.
– Former Interior Minister Nouhad Machnouk filed a motion to dismiss the judge. 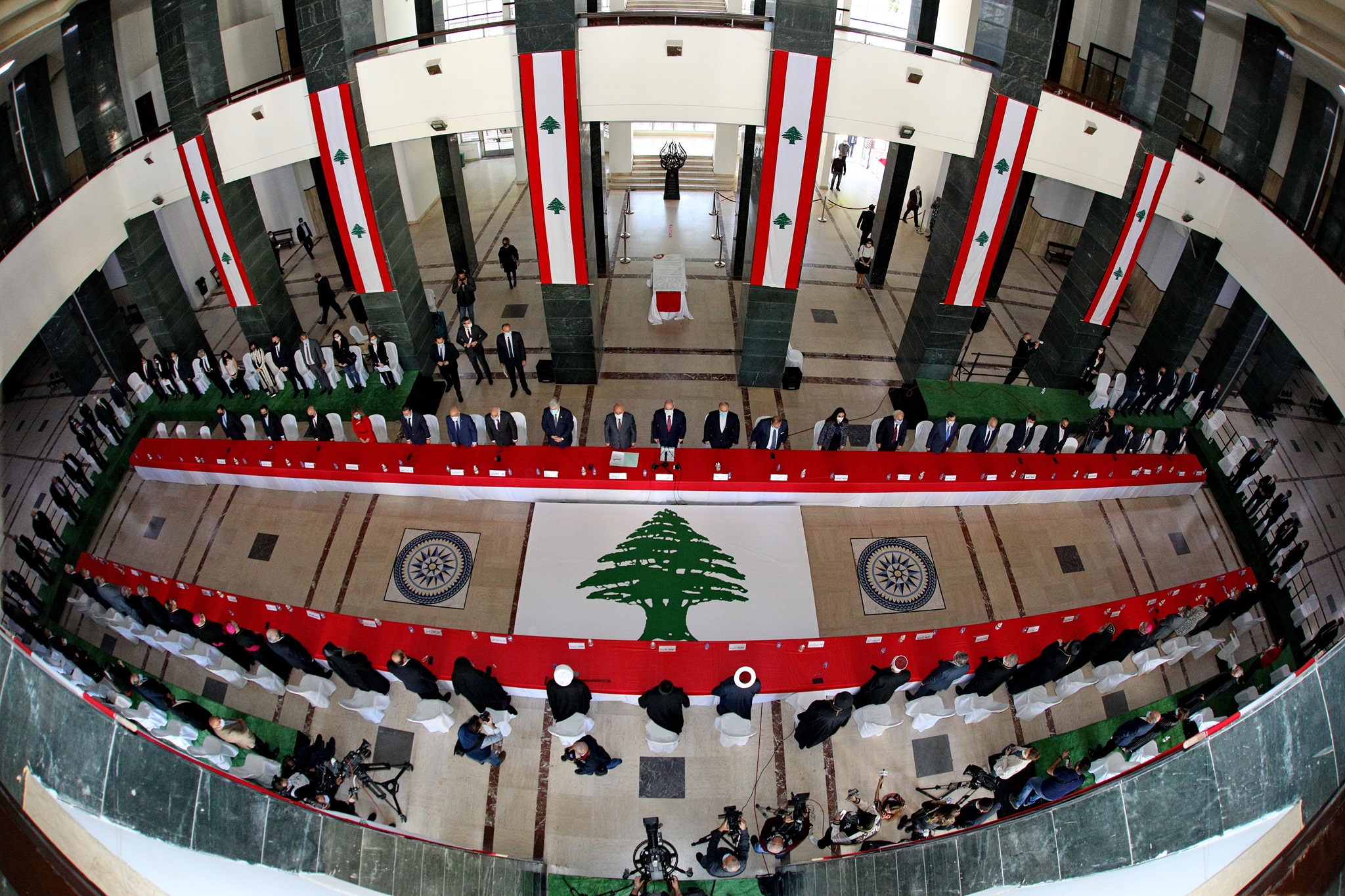 As a result of Machnouk’s motion, the investigation was suspended and we’re now waiting for the Court of Cassation to come up with a decision. In the mean time, The President of the Beirut Bar Association Melhem Khalaf, who launched their “Great Uprising” back in June 2021 and went on a strike that was lifted only few days ago, hasn’t commented yet on this unprecedented attack on the judicial body and on Judge Bitar.

Why is he staying quiet? How is a security official allowed to go into the Justice Palace and threaten judges? Why is Judge Bitar being left on his own without any support from the Beirut Bar Association and its president? Why is Khalaf staying quiet? Why isn’t he even denouncing this smear campaign against a renewed judge? Or calling on the Justice Minister to take action?

This post is not meant to bash Khalaf, but to incite him to take action and stand behind the judge investigating the worst crime in Lebanon’s history. Judge Bitar MUST NOT be dismissed and now is the time to show support & apply pressure on all parties to keep this investigation alive.