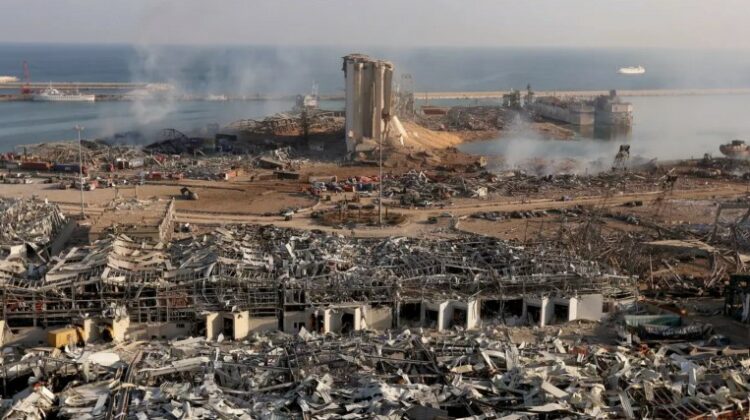 When Judge Sawwan was removed by a Lebanese court from the Beirut Port probe, the move didn’t come as a surprise as the judge was backing down and throwing the ball in the parliament’s court. Of course this doesn’t mean they had the right to do so, and the reason they chose to recuse the judge was ridiculous, but he wasn’t really up to the fight.

On the other hand, Judge Tarek Bitar’s investigation into the port blast has rattled the political establishment in Lebanon, and he’s receiving public threats as a result and his interrogation has been suspended twice so far. Despite all that, he’s still determined to keep the investigation going and his latest show of defiance was issuing an arrest warrant for Ali Hassan Khalil, a former Cabinet minister.

Judge Bitar is our last chance to get anywhere in the Beirut blast probe, and if he’s recused then you can consider this investigation over, which is exactly what this rotten ruling class wants. Judge Bitar is facing criticism from Lebanon’s most powerful parties and is not receiving any support from their opponents; the only ones backing him unconditionally are the families of the victims and few NGOs, organizations and activists. Add to that the Legal Agenda which is doing an outstanding job in defending the judge and settings all legal matters straight.

We need to show support to Judge Bitar in anyway possible, and apply pressure on those trying to remove him because he’s currently our only chance at getting any justice for what happened.