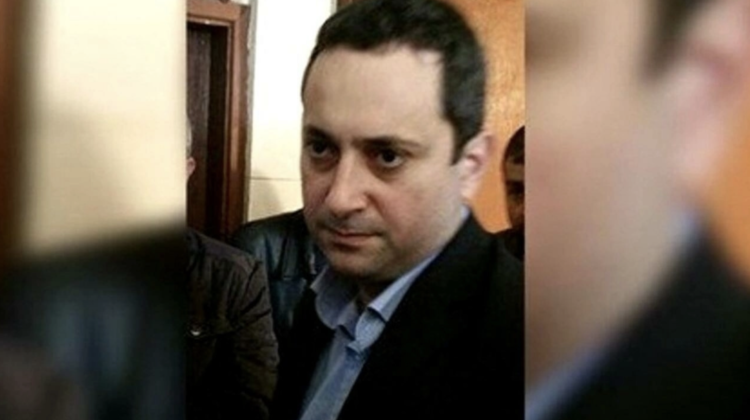 I am still trying to understand the rationale behind the intense smear campaign against Judge Bitar, the Lebanese judge in charge of the probe into the August 2020 Beirut port blast.

Is he keeping the investigation secretive? Yes.
Is he following protocol? Yes.
Is he basing himself on evidence and documents? Yes.
Is he going after all those involved directly & indirectly in the explosion? So far yes.

So in other words, Judge Bitar is doing everything right, which is shockingly not so common in Lebanon.

Therefore; unless some people feel or know that they are responsible directly or indirectly of what happened at the Beirut port, there’s no reason to stop Judge Bitar from doing his work. If he is politicizing the investigation as some are claiming, challenge him legally. It’s really that simple.