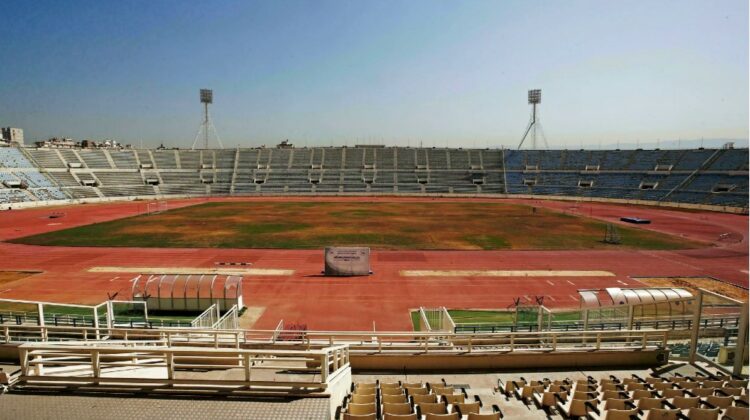 The Lebanese National Football Team secured their first win last Tuesday in the final round of the FIFA World Cup Asian Qualifiers by defeating Syria 3 to 2 in Amman. Lebanon’s qualifying chances are very slim still though as they only have five points from four matches.

If you’re wondering why Lebanon played its home game in Amman, it’s because our pitches are in such a deplorable condition that the national team was forced to play its qualifiers abroad. In fact, it seems the grass they’re rolling on Lebanese football stadiums is an artificial one as they can’t afford real grass, which is very bad for the players obviously.

Let’s hope the Saida stadium will be ready in time for Lebanon’s upcoming qualifying games in November against Iran & the UAE.