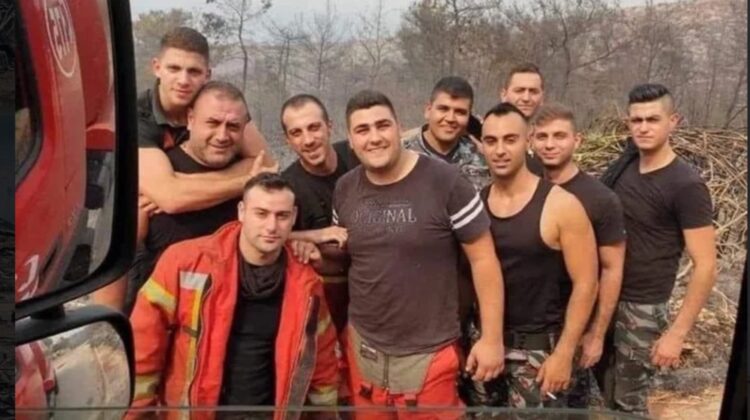 Lebanon’s President Michel Aoun is spending his last week in Baabda giving out interviews and medals of merit. That’s not very different from any other president, except Aoun appears to be keen on awarding medals almost exclusively to followers of his political party or sympathizers. I’m not very familiar with the conditions that a candidate needs to meet to get a medal, but one cannot but question giving out one to a journalist who doesn’t know that gas is odorless and who called Lebanese female protesters hookers at one point, to a security chief who refuses to appear for questioning over the Beirut explosion, to the Syrian ambassador when Lebanese are still missing in Syrian prisons, and to top it all giving out one to an astrologist (and it doesn’t stop here ..)

Aren’t these worthy of the President’s time? Or did he forget about it? In all cases, “C’est trop tard” to do the right thing now, not that anyone expected him to do so.