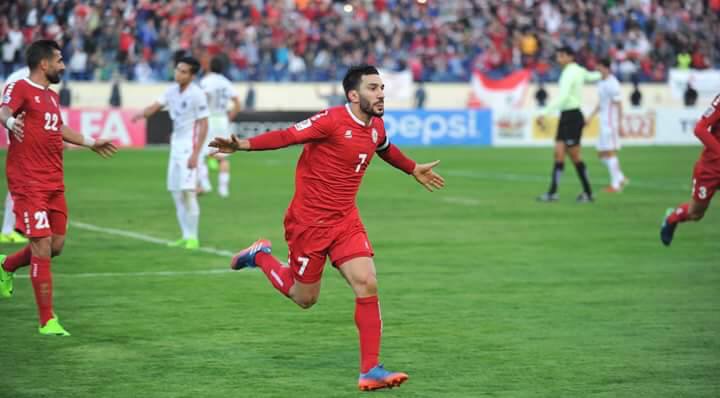 The heartbreaking story of Lebanon’s national football team in the most recent World Cup qualification will be featured in Netflix’s “Captains” docuseries. The series tells the story of six different captains, including Lebanon’s captain Hassan Maatouk, during the 20229 World Cup qualification. The other featured captains are former Gabon captain Pierre Emeric Aubameyang, Brazil’s Thiago Silva, Brian Kaltak of Vanuatu, Andre Blake of Jamaica and Luka Modric of Croatia.

Lebanon failed to qualify to the 2022 World Cup after a heartbreaking loss to Iran in the last minutes of overtime.

You can watch the series [here].