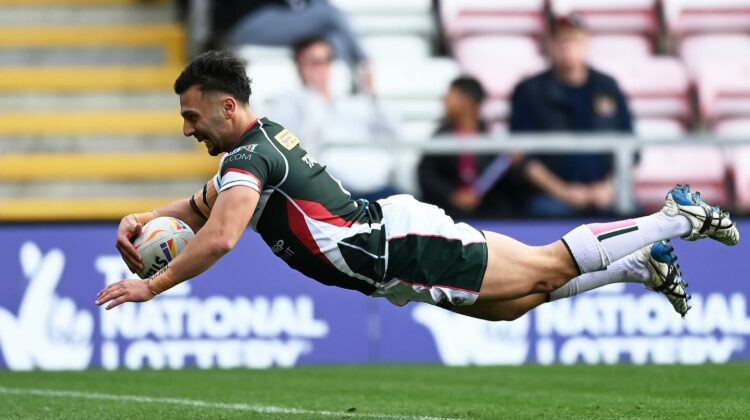 The Cedars are proudly representing Lebanon in the 2021 Rugby League World Championships in England and have just reached the quarter finals after beating Jamaica 74 to 12. The team has delivered very strong results so far, especially in their opening game against the tournament favorites New Zealand.

Lebanon is now ranked 2nd in his group and has officially qualified to the Quarter Finals but also and more importantly to the 2025 World Rugby League Championship in France!

The Cedars are set to play against Australia on November 4th for a chance to make it to the semi-finals. Best of luck to our champs! 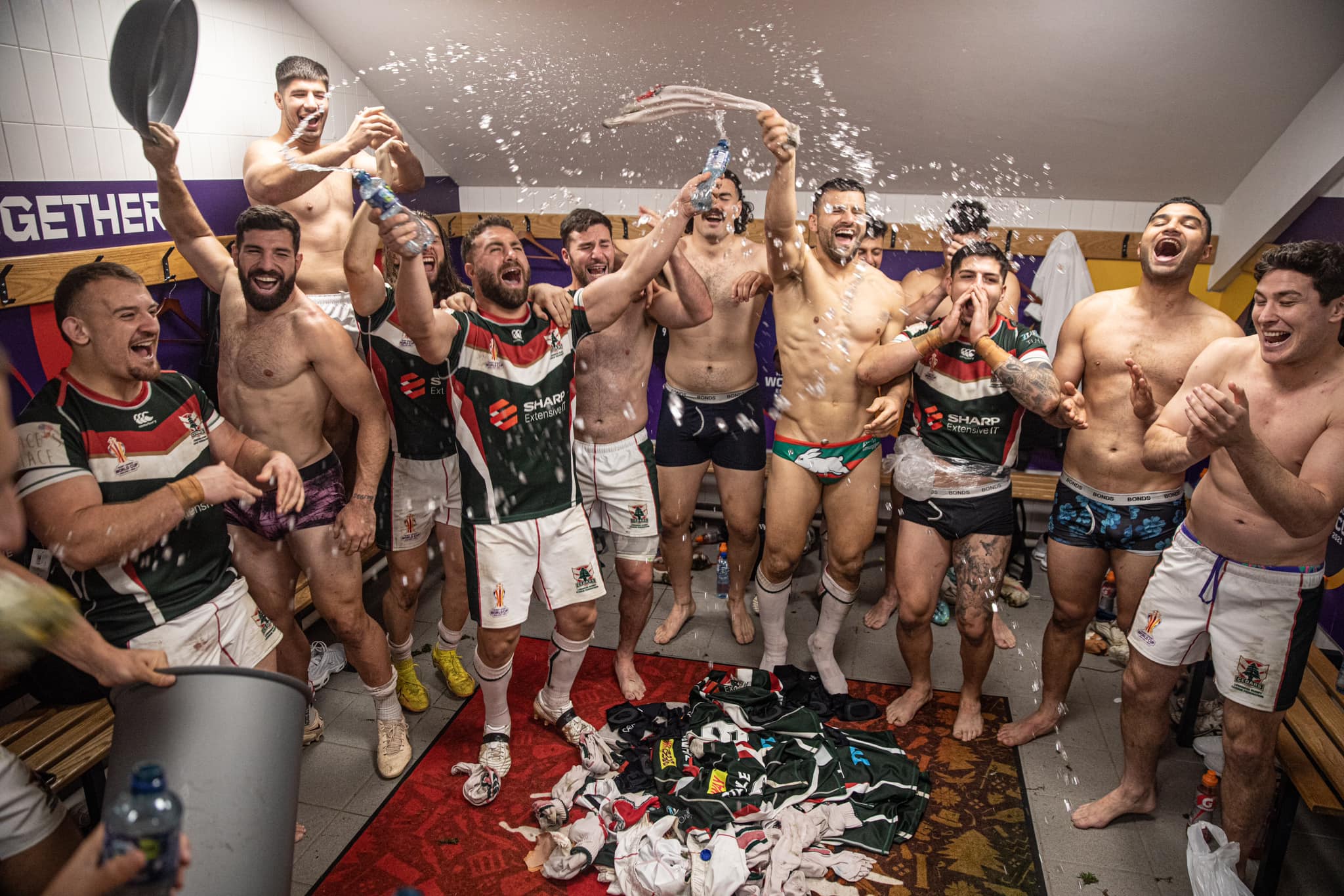 “Adonis” To Hold December Concert in Support of Rebirth ...