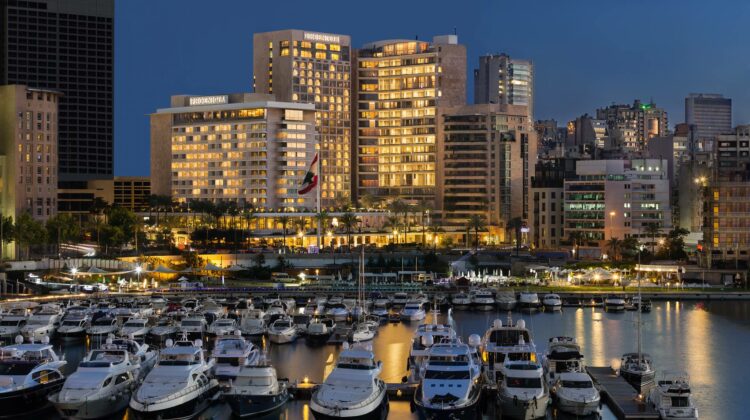 Phoenicia Beirut, the iconic Beirut landmark, is set to reopen its doors on October 3rd. The hotel closed briefly following the August 4 port explosion and then shut down its doors due to the economic crisis. This is not the first time Phoenicia has overcome tough times and reopened. The hotel was damaged during the civil war between 1975-1990 and specifically during the 1976 Battle of the Hotels, before reopening in 2000, and then got severely damaged by the 2005 bombing assassination of former PM Rafik Hariri.

I don’t have further details regarding the opening but one can only hope Phoenicia’s reopening will bring some life back to Beirut.