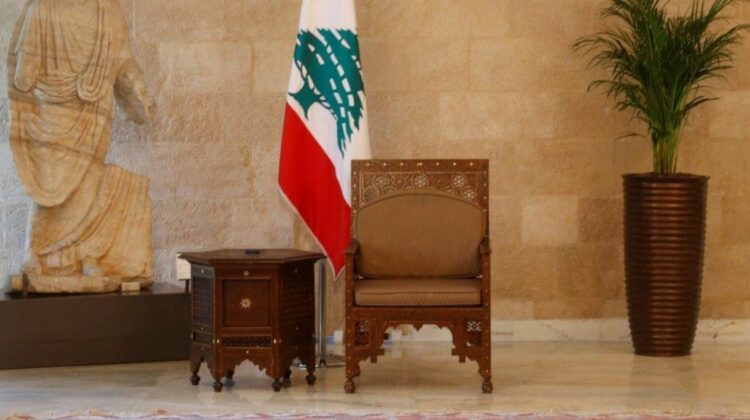 The first session to elect a new president is taking place on September 29th, and while there’s still no consensus on a candidate, there are no reasons to rule out a successful vote if the quorum is met and a candidate manages to get the absolute majority in the second or third round. There are already talks about a serious candidate that might emerge as a winner tomorrow, who is Salah Hnein, but once again these are all speculations.

I am not very optimistic about a successful vote tomorrow, and I’m not expecting much change from the new president, but the sooner we get a new president the better, as the alternative is further chaos and a crippling political void.