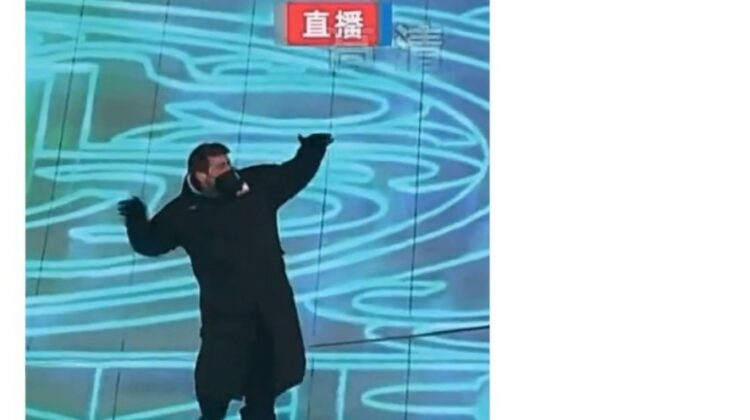 Nino Fenianos, who produces hilarious videos on Insta, is also a coach on the Lebanese Olympic team this year. During the opening ceremony, an altered video of him dancing to a pop song (Tunak Tunak Tun – Thanks Akl) apparently went viral on social media channels in China.

Check it out and check out his stories [here].

See Also:No Child Should Die of Heart Disease Because of a Lack of Funds
Posted By Najib
Categories FUN,SPORTS