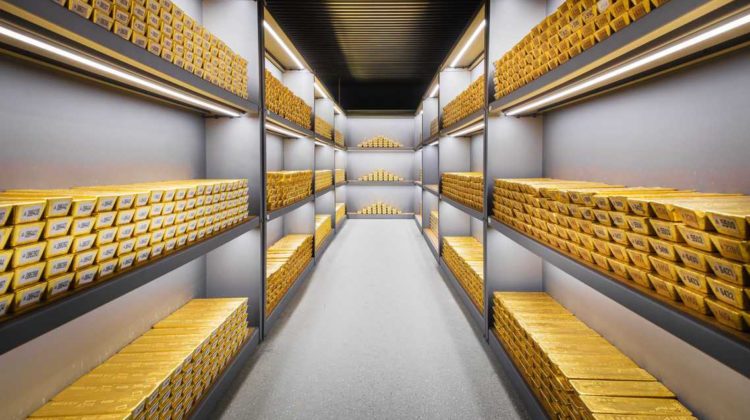 New reports are emerging on which country has the largest gold reserves in the world, with Lebanon ranked 20th worldwide with 286.84 tons of gold and second largest (After Saudi Arabia) in the Middle East. This is not surprising as there were plenty of similar reports in the past years, but I am not sure how useful all these reserves are when the economy is at the brink of collapse.

We have very high physical gold reserves relative to our economy, and a good idea would have been to sell some of them to compensate for the accumulating debts and debt interests, and inject few billions into the economy. 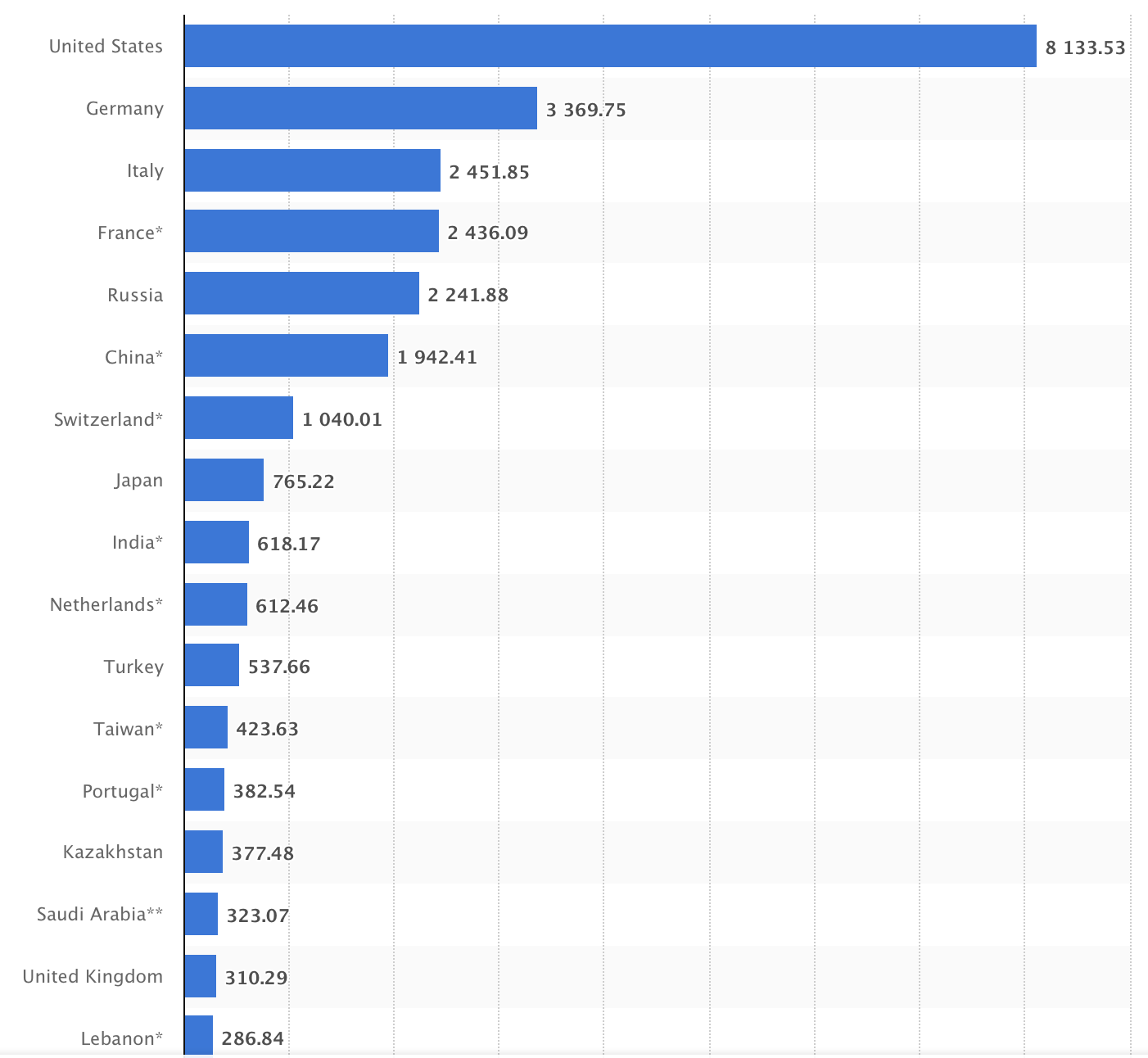