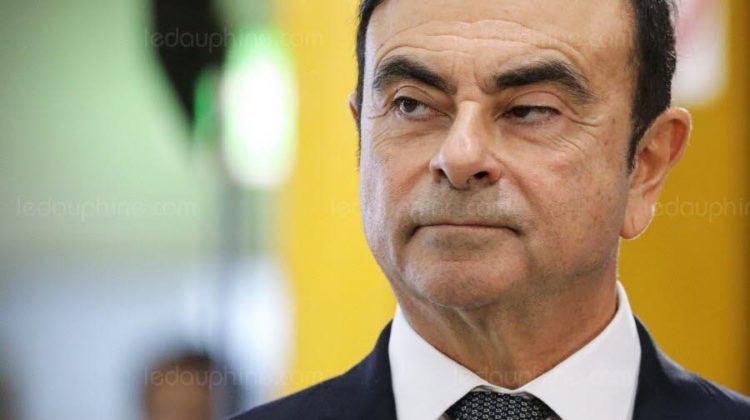 No one still knows how Carlos Ghosn managed to slip past the cameras set at his house, past the police and border control in Japan and Turkey all the way to Beirut. The sure thing is that this is a huge embarrassment to the Japanese authorities, who are fuming at his “cowardly act” as they’re calling it. Ghosn was under house arrest, had turned over his passports to his lawyer as ordered by the court and was awaiting his trial in a country where the conviction rate is at 99.9% and where the juridical system is known to be notoriously ruthless.

The topic at hand here is not the Japanese juridical system of course, but whether Ghosn fleeing to Lebanon will cause further trouble to the Lebanese authorities especially if reports of Ghosn Meeting the President are confirmed.

The Lebanese were surprised by his arrival, at least that’s what the minister for presidential affairs, Salim Jreissati said and he confirmed that Mr. Ghosn had “entered the country legally using his French passport and Lebanese ID”. How he got ahold of his French passport (if it’s truly his) remains a mystery.

Ghosn will hold a press conference on Jan. 8 but it remains unclear whether he will discuss his escape from Japan. Let’s wait and see.