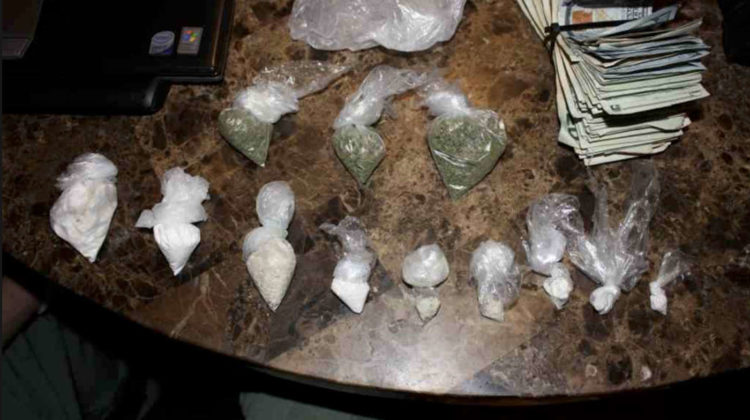 The Lebanese online sphere has been abuzz with the exciting news about the Skoun-led initiative that led to Judge Samir Hammoud issuing a binding circular to all “neyebet 3amme” in Lebanon. First, allow me to clarify that this doesn’t mean that drugs are decriminalized in Lebanon. Not yet at least. What it means is that Lebanon’s current drug laws, which so far have almost never been applied correctly, are being stressed upon.

Lebanon’s drug laws do not reflect the morbid situation of drug enforcement in Lebanon, which is synonymous with terror and torture, that organizations like Human Rights Watch have cataloged and criticized in great detail. The actual law states that drug users are to be treated at treatment centers, instead of being imprisoned and convicted in court. This is in line with many other places in the world, where the “war on drugs” has been disastrous, and drug abuse has gone up since it began a few decades ago. Instead, policy has shifted from punishment, to support, as Skoun’s “support, don’t punish” tag line suggest. 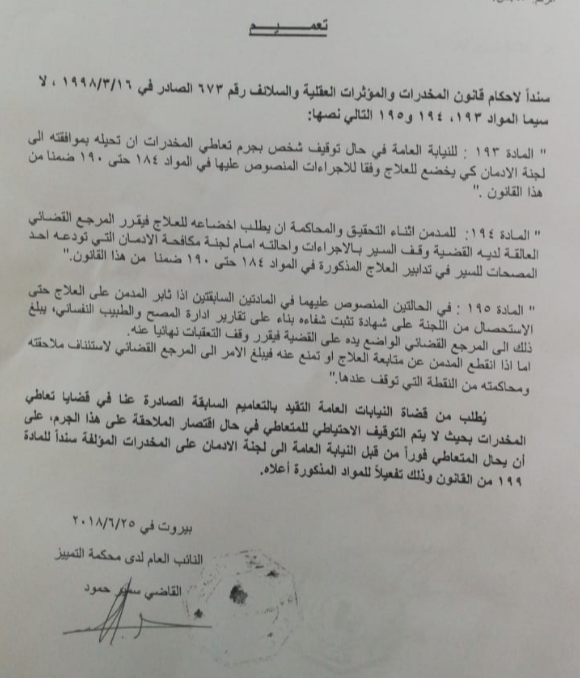 In reality, this means that if someone is caught using drugs in Lebanon, they will be taken to questioning. This is usually a maximum of 48 hours, which can be renewed once (not counting weekends and holidays). So, drug users will still be arrested for 2 to 4 days, but after that, they will be referred to treatment centers such as Skoun, and their case will be closed.

If you remember the whole issue with Asala, what happened wasn’t “wasta”, it was just applying the law in Lebanon. However, only 3% of all the drug use cases in Lebanon have ever been referred to treatment centers, instead of face long, arduous trials that leave Lebanese young people with black dots on their criminal record for doing something that is decriminalized or legal in most of the countries you guys go on vacations to.
This circular is a huge step, and ensures that Lebanon’s OK-ish drug enforcement law is applied all over the country and always, not just in a very tiny part of cases. If anything, the fuss this circular created helped citizens become aware of their rights, a huge problem that allowed the law to be circumvented and broken. After all, if you don’t know your rights, how can you ensure they’re not violated?

Let’s hope the new parliament reforms and updates Lebanon’s drug enforcement laws, so that drug policy stops causing more damage to our society than actual drugs. Let’s also hope that people addicted to drugs are supported to beat their addiction, instead of thrown in a jail cell somewhere without the basic necessities a human being needs to survive.