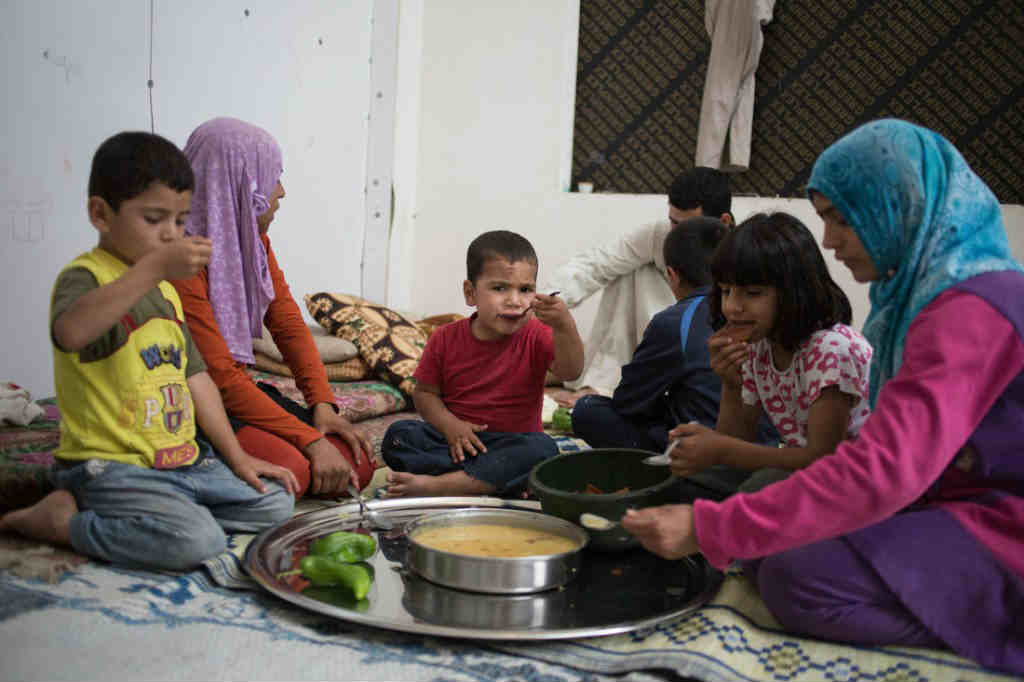 The economic and social impact of the Syrian crisis is reaching new heights every year as the mass influx of refugees into Lebanese territory continues. There are at least 1.5 million Syrians registered with UNHCR as refugees and at least half a million more residing here but not registered. For this purpose, the Lebanon Crisis Response Plan (LCRP) was initiated to “describe how the Government of Lebanon and its partners will work together to reinforce stability through this crisis while also protecting Lebanon’s most vulnerable inhabitants, including de facto refugees”. The funding required for this plan is a bit over $2 billion dollars and is aimed at helping 3.3 million people in need, out of which 1.5 million are Lebanese, 1.5 million Syrian and 300,000 Palestinian. If we look at the numbers they are quite scary as the number of poor has risen by nearly two-thirds since 2011 and Lebanese unemployment has doubled.

Here are some of the projections (December 2015) stated in the report:
– Estimated population currently living in Lebanon: 5.9 million.
– Estimated people in need: 3.3 million (1.5M Lebanese, 1.5M Syrian, 300K Palestinian).
– 1 in 4 is displaced.
– Economic losses due to the Syrian crisis: $7.5 Billion dollars.
– 348,300 Lebanese, Syrian and Palestinian children are out of school compared to 300,000 enrolled in public schools
– 61% more POOR inside Lebanon since 2011.
– 92% of sewage running untreated into watercourses.
– 1.5 Million Lebanese are below the poverty line.

I think it’s the perfect time to organize an international fundraising conference to help Lebanon, and more importantly appoint an international committee or group to implement the LCRP just to make sure money doesn’t end up in the wrong pockets. Moreover, I think all NGOs should cut down their operational costs to a strict minimum in Lebanon in order to allocate most of their budgets to helping out refugees. You can read the full report [here].