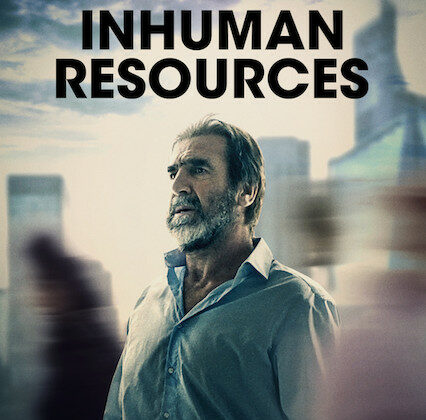 I put “Inhuman Resources” on my to-watch list a while back because it featured Eric Cantona, but I hadn’t noticed the director is Ziad Doueiri until I began streaming it. Doueiri is a Lebanese-French director whose movie “The Insult” became the first ever Lebanese movie to be shortlisted for the Oscars under the Foreign Language category.

“Inhuman Resources” is a French Netflix mini-series with just six episodes. Cantona plays Alain Delambre, a 57 year old man who has been struggling for the past six years after he got laid off as an HR Director for being too old. He then finds an opening as an HR recruiter where candidates had to play a simulated hostage situation to get hired. That’s where he decides to plays all his cards, even putting at risk his own family, to nail the position.

It’s a short and exciting series. Totally worth watching.