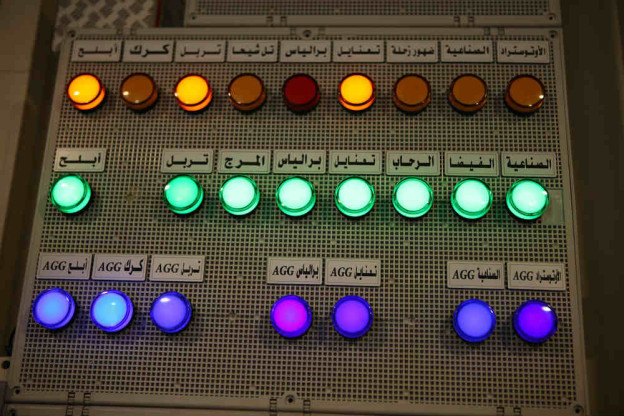 What Assaad Nakad did to Zahle is a dream come true for many Lebanese. He provided them with 24/7 electricity, 24/7 water and united them against the generator mafias. EDZ has been providing 24/7 electricity to Zahle residents since March 2015, however its contract ends in 2018 and it appears that the current Energy Minister does not wish to renew its contract.

In a recent businessnews article, Minister Abi Khalil stated that “EDL will regain control over power distribution in the city, just like we did in Aley two years ago, and will do in Jbeil when the concession there expires”. His claims are that the cost of power production by EDZ is 20 cents per kilowatt hour, double that of EDL, which is true but someone should remind me we’re not getting 24/7 electricity and EDZ wouldn’t have existed if there wasn’t a power shortage issue.

I’m hopeful that Zahle residents wouldn’t allow that to happen, because that would mean going back to paying a bill for EDL and another for the generators and it would be a major setback to businesses and residents.