I had no idea we have 8 Rugby teams in Lebanon. This is definitely encouraging even if they are playing with 7 players only. In fact, maybe it’s smarter to play with smaller teams to encourage more schools and universities to join. Rugby sevens is a variant of rugby union in which teams are made up of seven players, instead of the usual 15. 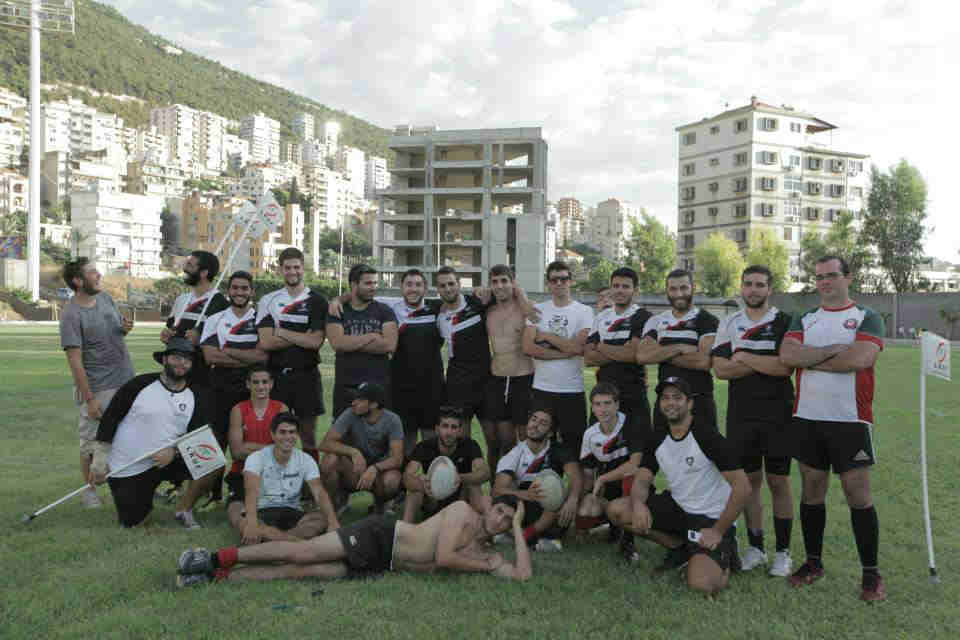